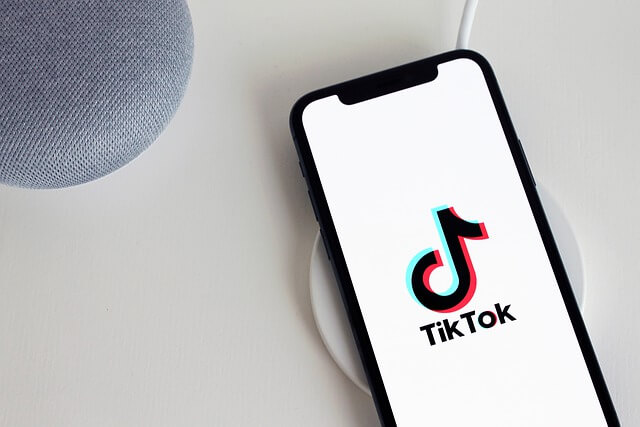 TikTok is a short-form video-sharing app owned by a Chinese IT company known as ByteDance.The app was launched in 2017 and became available in the US when it merged with Musical.ly in 2018. The app has a Chinese version known as Douyin.

The app is designed to enable users to create and upload a wide variety of videos. Content on TikTok covers every aspect of life including pets, school life, travel, and food.

How did it get so popular?
TikTok leveraged the fame and buzz created by celebrities to gain popularity. Normally, the app partners with celebs in various regions to promote it to local people as well as promoting it to other social media channels.

A good example of the paid partnership between TikTok and celebs is Jimmy Fallon. Though Jimmy’s interest in TikTok started out naturally, the app rode on that interest via a paid partnership to gain popularity. The celeb even started a challenge on his late-night TV show in 2018 known as the Tumble Weed Challenge.

Basically, the tumbleweed challenge consists of music playing in the background as the participant drops to the ground and rolls like tumbleweed. The challenge went viral and within a week, TitTok had 10.4 million engagements.

Apart from relying on celebs, TikTok focuses on local content to help gain traction in those regions. The app runs audition contests in various countries by challenging users to create content based on local themes. The contest results in thousands of videos with local themes where the winning creators are rewarded. These contests help to popularize TikTok while assisting the content creators to gain a following.

In addition, the app’s popularity is driven by features that make it easy to create a video and share it as users can record anything and post it. Since the videos are in short-form, both the creation and watching time are reduced.

Privacy and security issues
TikTok has come under intense criticism for its lack of privacy and security features. In the past, hackers have managed to take control of user accounts to upload, delete, and manipulate content. The app has been working on these concerns and now claims that users have complete control over who can download their content, who can view their account, and who can comment on their content.

Now that you know what TikTok is, you can click here to create your account and get creating videos. Who knows? Your content could go viral and make you a celeb.

Ford Life360 App Drive Mode Discourages Texting While Vehicle in Motion
Uber Debuts Self-Driving Uber Cars
New CAN-SPAM Rules Effective This Month Require Single Action Opt-Out, Designated Senders, and More
What is a Virtual Restaurant? With Virtual Restaurants on the Rise We Explain
The NSA is Telling Mobile Users to Turn Off Find My Phone, WiFi, and Bluetooth. Here's Why
Zello Walkie Talkie App the Official Secure Communications App of Protestors Around the World
It is Now Illegal to Hold a Cellphone to Your Ear While Driving in California
Urban Movie Channel is the New 'Black Netflix'
Share the knowledge