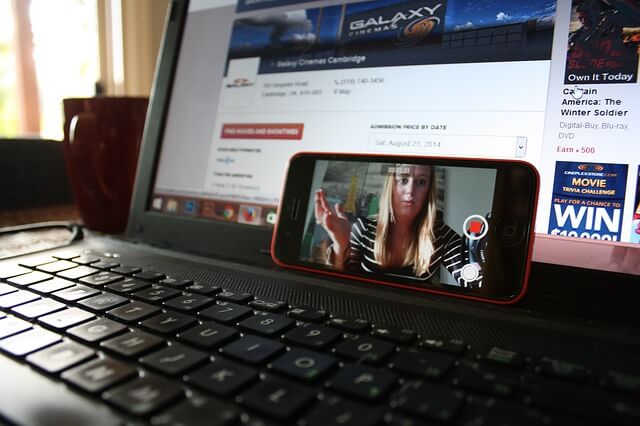 Crises have a way of shaping our lives in ways we can barely fathom. Around this time last year, people were rushing around in the normal hustle-and-bustle of daily life. Then came a virus that stopped the world in its tracks. Suddenly, the life depicted in sci-fi movies showing the world in the grip of deadly viral diseases became a reality. Governments started insisting that people stay at home and the new reality of living online dawned. It was no longer business as usual.

A few weeks ago, the WHO stated that the virus is not in a hurry to leave. This means that we might have to adapt to living in a world where the life we knew before the pandemic is no longer possible. In light of this, it is important to look back and understand the lessons we have already learned, in order to adapt to this new future with knowledge and foresight. One of the valuable lessons we have learned is the art of living online, not by choice, but because it is necessary.

Previously, some people would sit glued to their Internet-enabled devices while ignoring each other. Then came social distancing and stay at home rules. Suddenly, we stopped taking human interactions for granted and started focusing on using the Internet to reach out to our loved ones. With time, we established a healthy and humane model of living. Grandkids realized they could visit their grandparents virtually and parents discovered they could read bedtime stories to kids via smartphones.

In Italy, adults holed up at home posted little manifestos on Facebook as a way of expressing their predicament and encouraging each other. In China, party animals invented cloud clubbing. This is a virtual party complete with DJs playing your favorite hits or performing live on apps such as Douyin or TikTok with the audience reacting to the events in real-time. In the US and around the world, people resorted to holding virtual dinner parties, taking up virtual yoga classes and holding church services online.

Curiously, none of the apps and tools we are using are new. They all existed before this crisis, but they were taken for granted until now. Once we realized it was not possible to gather and interact in physical places, we turned to virtual spaces to keep us going.

The idea of building a virtual world is not new. It has been the subject of sci-fi movies and documentaries for years, culminating in movies such as Ready Player One and Snow Crash. All these movies have one thing in common: they depict a physical world that is falling apart. As a result, humans are forced to live in virtual reality to escape from a dystopian world.

So we have discovered it is possible to live online. We have realized the Internet can be used to accomplish a lot of good and even bring people together rather than keep them apart. We have learned how to live online because we have to.

How to Invite People from Outside Your Country to Clubhouse App
Best Image to Text OCR App for the iPhone and iPad - and it's Free!
Find it: How to see all your Mac's files on your iPhone (or iPad!)
Woman Using Facebook to Search for Her Long-Lost Father
The Yo App: When You Just Gotta Say "Yo"
Russian Official Tweets Racist Obama Tweet of Obamas and a Banana
Dance of the Pope Virus Warnings are a Hoax and Not True
How to Set up or Change Your Gmail Signature
Share the knowledge

Number of people who have enjoyed this article: 658