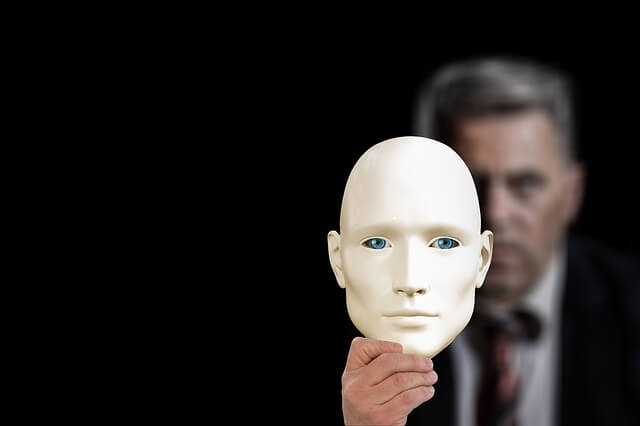 In January 2013, Deadspin, a sports blog owned by Will Leitch, exposed an Internet dating hoax that shocked the world. Manti Malietau Louis Teʻo, an American footballer had consistently held that he was in a relationship with a woman he met online known as Lennay Kekua. In the exposé, Deadspin revealed that Kekua’s identity was fake, and her pictures belonged to someone else. She did not exist. We wrote about this incident here

Teʻo had been caught up in a web of lies spun by a shadowy character who had led him on for months. Whether he was aware of the hoax at some point in their interaction or not is still an open debate.


The above story is just one of the many instances where people have been caught up in the Internet’s web of lies. So, why do people find it easy to lie online compared to offline? Does the Internet make it easy for people to lie?

According to Michael Woodworth, a forensic psychologist heavily involved in studying deception in a technology-driven environment, deceiving people in person normally sends certain signals that show you are lying through your body language. This is different from the Internet, which offers an opportunity to hide behind a screen where people cannot see the physical cues, thus making it easier to tell lies and get away with it.

Woodworth explains that during face-to-face interaction the body tends to betray a lier, making the person nervous because they know there is a lot at stake by telling a lie. But in an environment where you are hidden behind a wall of technology, there are no such cues.

Normally, when lying, the higher the stakes of your deception, the more the signs you give off indicating you are being dishonest. But since the text does not transmit non-verbal cues such as facial expressions, or voice variations, liars find it easier to do it online, and their marks more easily fall for the deceptions.

How to detect Internet deception

Hiding behind technology does not mean that a liar will definitely get away with their deception, as you can still detect false information and beat the person at their game. How?

Online activities leave a trail – or ‘digital exhaust‘ as some tech-savvy people refer to it. These are minute details that record parts of our lives that can be joined together to make a coherent whole. These seemingly unimportant details are easily found in your email conversations, social media timelines, and cellphone logs.

To find out if someone is lying, just follow their digital trail and cross-reference against reality. For example, a person says they did not make a particular online comment just because they deleted it, check to see if it is still available at archive.org. If they say they did not receive an email, the sender’s copy of the sent email can challenge that claim. Did you say you are forty-five or you graduated cum laude? Google search will tell us a few things about you. If you find the information is not adding up, then most likely, the person is lying.

While the Internet makes it easy to lie and to deceive, it also makes it easy to uncover the lies. Remember, if your spidey-sense is tingling, there is probably a reason, and it’s worth it to take the time to determine whether someone is telling the truth, or trying to scam you.

Don't Install New Facebook Messenger App! Too Late? Here's How to Get Back Your Old Facebook Messen...
How to Turn Off or Cancel Auto Renewal of Domains at GoDaddy
Facebook Privacy Disclaimer Not Worth the Paper It's Written On
How to Turn Off and Disable Operation Amber Alerts on Your iPhone and Android Phone
How to Tip with the Starbucks App
Lawsuit Over Facebook Breaching Users' Privacy to Move Forward, Court Rules
Yes, Facebook IS Down - and So is Instagram - Happy Thanksgiving!
How Can I Delete Email without Opening or "Reading" It on a Mac? 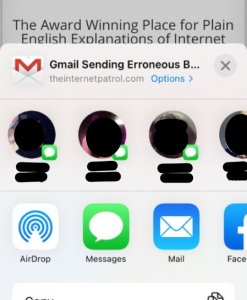 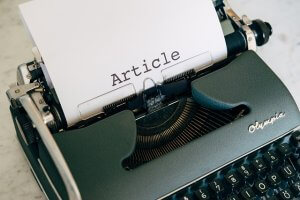 How To Save Online Articles To Read Later