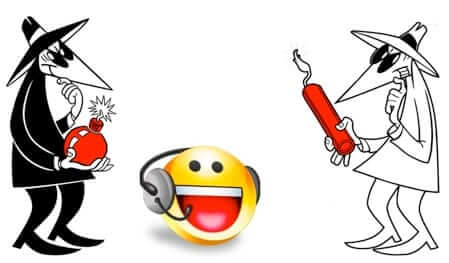 It would appear that a surprising number of people use webcam conversations to show intimate parts of their body to the other person.

It turns out that the U.S.’ NSA is not the only intelligence agency conducting privacy-invading surveillance on average citizens. Britain’s GCHQ (Government Communications Headquarters) has been quietly collecting data – including revealing screenshots of breasts and other body parts – from Yahoo webcam chats – under an effort called Project Optic Nerve.

Let us repeat that: The UK has been collecting images from private Yahoo webcam chats.

The NSA’s spying on ordinary citizens first came to light in the summer of 2013, when Edward Snowden blew the whistle in a 12-minute video and a series of leaks of secret documents.


Project Optic Nerve was outed in the most recent leak of documents from Snowden’s trove.

According to news reports, in the course of six months, with software that took a screenshot every five minutes, GCHQ collected images from over 1.5 million Yahoo webcam chat users. 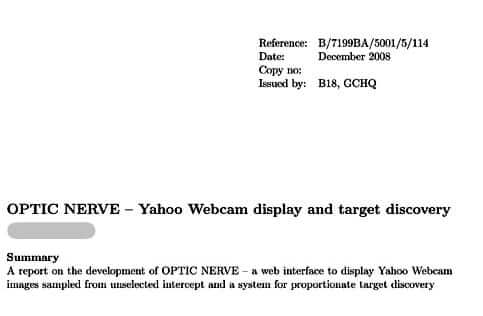 Make no mistake, the spooks from England were looking at everything. So if you ever exposed a breast, a penis, or a… well, you get the picture. And, so did they.

According to the documents, “there were issues with undesirable images. It would appear that a surprising number of people use webcam conversations to show intimate parts of their body to the other person.”

It’s a good thing that Yahoo requires that all of their chat room users be over 18 (a move that they made back in 2005) or the privacy nightmare could potentially have been much worse.

So, while it is disturbing that the NSA was mining data from smartphones, at least we have some company for our misery.

And you thought that Facebook’s facial recognition software was bad.

Number of people who have enjoyed this article: 7,491