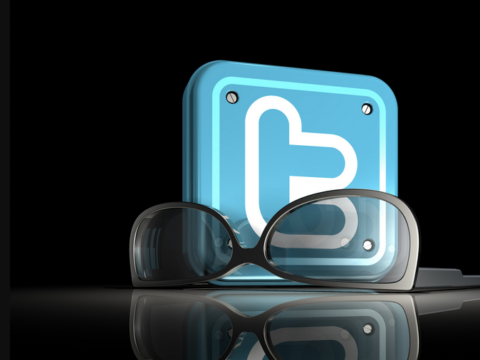 Twitter is contemplating selling user names to create new income as its owner, Elon Musk, tries to resuscitate the company’s cash-flow, according to two people with knowledge of the plan, according to the Times. 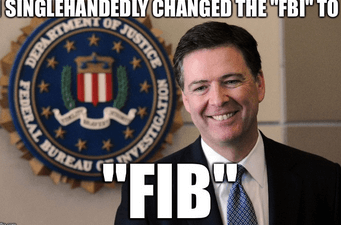 What’s being disclosed in the now-weekly Twitter releases certainly doesn’t improve the image of the FBI (and, of course, other 3-letter and 4-letter agencies). 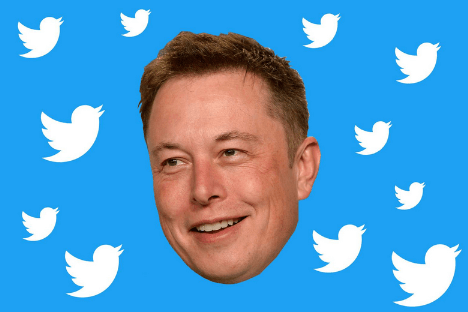 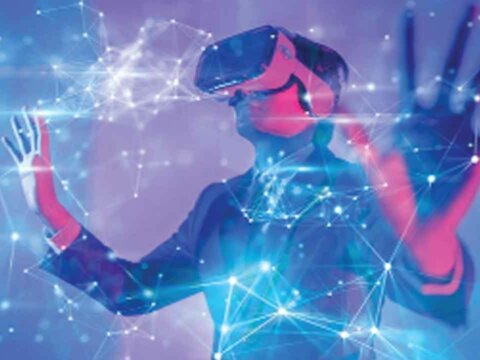 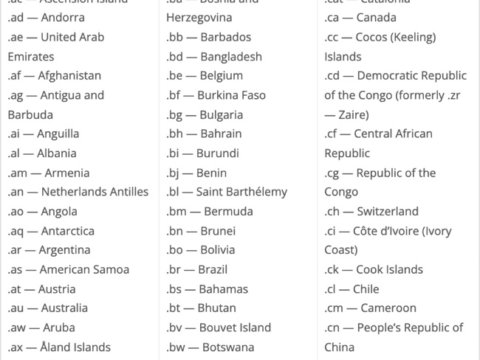 An Explanation of Domains, a Complete List of Country Top-Level Domains (TLDs) and Links to Lists of All TLDs

Wondering “what is a TLD”? TLD stands for “top-level domain”. Here is a plain English explanation of Internet domains and domain names. Following that is a complete country domain list, and then links to comprehensive top-level domains lists with all top-level domain names, listed alphabetically, and accurate as of April 2022. Many people confuse an ‘Internet domain’ with a ‘url’ and a ‘website’, but each of these things are separate and distinct things. Here’s all that you need to know. 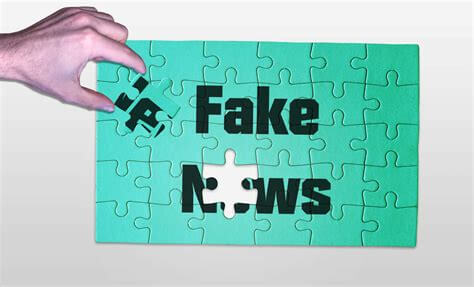 How to Identify False Information Online

Generally, our thoughts, feelings, and actions are influenced heavily by the information we consume. This information can be discovered by us, it can be presented to us, or we can consume it passively. When was the last time that you didn’t weigh the pros and cons of a major decision? 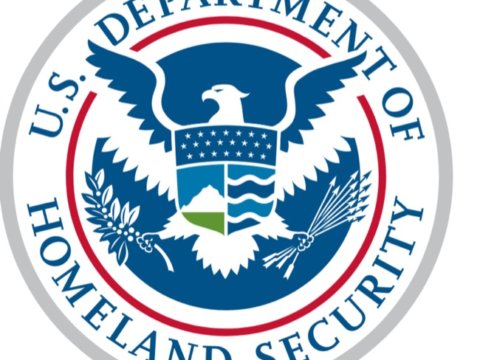 Yesterday an article stating that “DHS is standing up a new Disinformation Governance Board to coordinate countering misinformation” became the “scooplet” heard around the country. In fact, despite hundreds of news article stating that the Department of Homeland Security (DHS) had issued a statement yesterday stating that “The spread of disinformation can affect border security, Americans’ safety during disasters, and public trust in our democratic institutions,” was the reason for creating such a “Disinformation Governance Board”, no such sentiment uttered by DHS itself could be found. Anywhere. Unless you were watching C-SPAN. 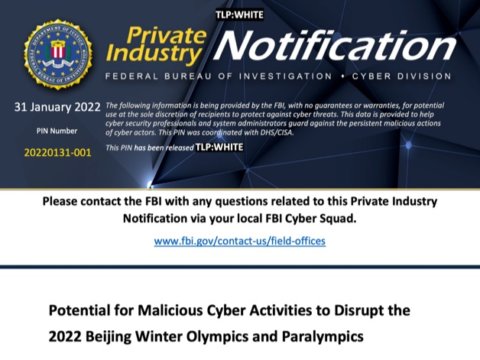 The FBI is warning U.S. Olympic athletes who are attending the 2022 Olympics in Beijing, China, to leave their cell phones at home, and instead pick up and bring temporary mobile phones, so-called ‘burner phones’ or disposable phones. The warning, put out last night (January 1, 2022), came from the FBI’s Cyber Division, and was announced as a warning to private industry. While the warning was also geared towards network operators and other industries, the warning specifically, and unusually, speaks directly to individuals as well. 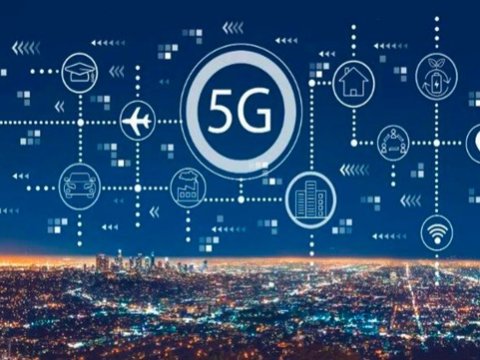 Why are Airlines and Others Concerned about 5G? Here’s Our Plain English Explanation

5G is supposed to be rolled out this week, specifically with AT&T and Verizon, and the airlines are warning of “catastrophic disruptions” to travel and commerce if 5G is brought online at airports. Conspiracy theories involving Bill Gates and 5G aside, there are some reasons to have substantial concern about 5G, but they may not be the ones you’re hearing about. Here is our plain English explanation of the concerns with 5G. 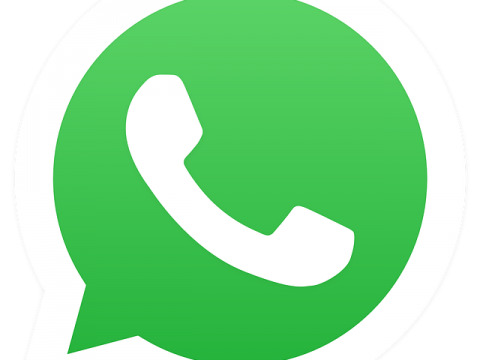 In what is the second-largest GDPR fine to date, Ireland’s Data Protection Commission announced today that they have fined Facebook subsidiary WhatsApp €225million, or the equivalent of $267,198,750.00 USD, for several gross violations of GDPR (the General Data Protection Regulation in effect in the EU, as well as the UK since the UK’s ICO adopted it’s own “UK GDPR” following Brexit). 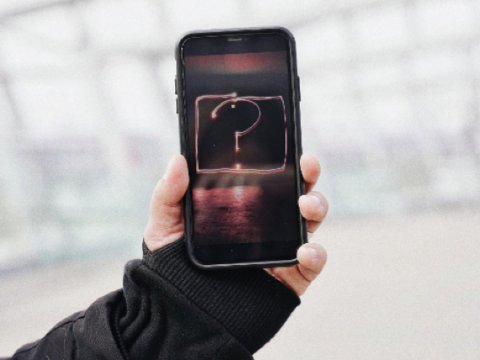 Do You Still Have to Follow GDPR after Brexit if You are in the UK? Yes

If you are in the UK do you still have to comply with GDPR following Brexit? As a matter of fact you do, and here’s why. 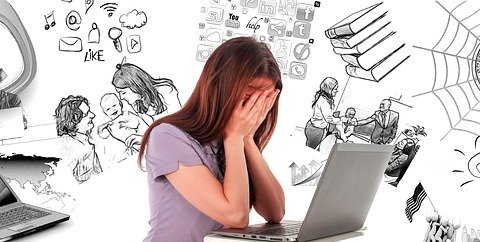 Before the coronavirus pandemic hit, working remotely was often reserved for a few privileged employees. Now it is the norm, and there is nothing prestigious about it. Initially, many workers were happy working from home, but with time they started realizing that remote work came with unique challenges, including constant… 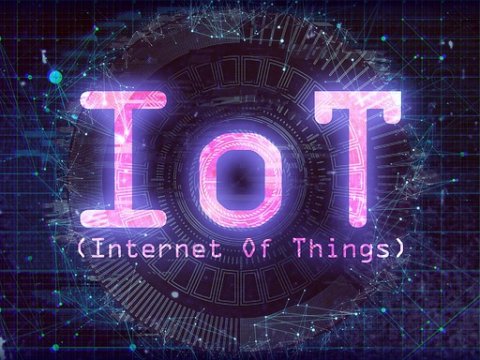 How IoT is Taking Over the Healthcare Industry

The Internet of Things, commonly known as the IoT, is changing how things work in many fields. This is especially true in the healthcare industry where the IoT is gradually taking over many things from humans. Basically, IoT comprises many devices linked together via the Internet to perform certain tasks…. 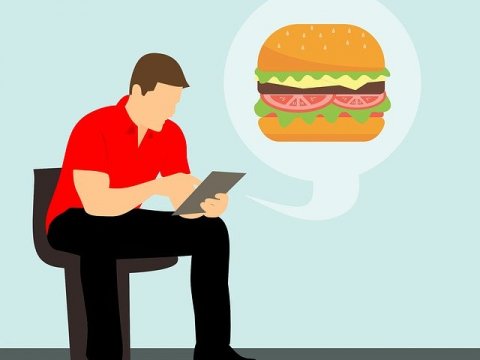 Virtual restaurants, also known as ghost kitchens and cloud kitchens, are restaurants that do not have a storefront and only offer meal delivery options. These restaurants have existed for years but the concept never really caught on. Then the COVID-19 pandemic hit and suddenly ghost kitchens rode on it as… 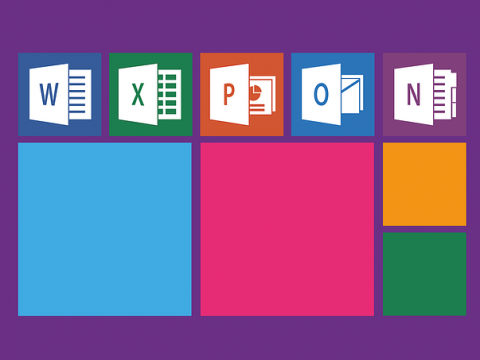 In today’s hustle and bustle, it is not uncommon to have your hands so full that you hardly have time to sit down at your computer and get things done. This is where having some practical apps installed on your smartphone comes in handy, as you can accomplish a lot…