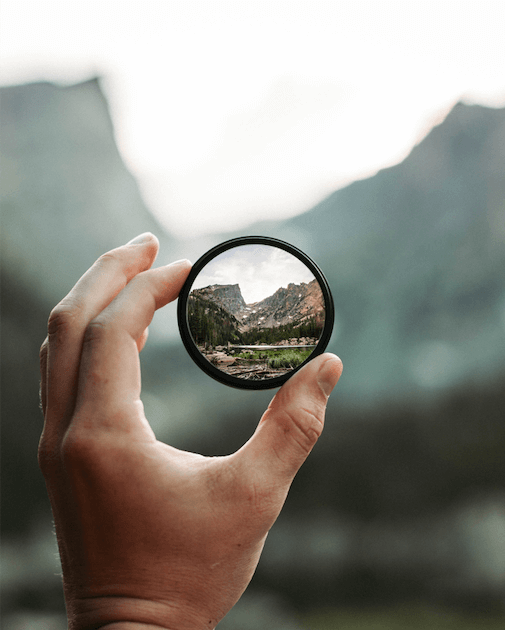 Hey! We have a secret to share with you. Did you know your Android and iPhone devices have the ability to pack a little known but powerful and futuristic feature that can help to bridge your world and the world of technology on your device? This feature is one of Google’s best-kept secrets and it can save you a lot of the time and energy that you use to look things up and identify things in your daily life. It is known as Google Lens.

Google Lens was first introduced at Google I/O 2017. This is an annual developer conference hosted by the company to set the tone for what Google will do in the year. Initially, Google Lens was exclusive to Pixel smartphones, but it is now available in most Android and iPhone devices,
and as an app in the Google Play Store.


At the most basic level, Google Lens can be described as a visual search engine for the world around us. The feature rides on the power of artificial intelligence (AI) combined with machine learning to give users the ability to identify things they encounter daily.

Google Lens not only helps a user to identify things but also assists in understanding the context of the object. So, let’s say you take a picture of a plant. The feature will not only tell you the name of the plant but also will tell you where you are likely to find the plant and other important data such as botanists in your area. You can also use the feature to scan QR codes and translate languages in real-time.

[Note: Google Lens uses AI to accurately identify objects. While this technology holds a lot of potential for humanity, it can also be used to intrude on your privacy by tracking, identifying, and monitoring your activities and location.]

To use Google Lens, you need to confirm if your phone has the feature pre-installed. If it did not come with the handset, head over to the Google Play Store, download and install it. For iPhone users, you get this feature by going to the Google App. To access it, long-press the home button to open Google Assistant and tap the compass icon at the bottom-right corner of the screen. Next, tap the camera icon located to the left of the microphone icon at the bottom of the screen. If you are a first time user, you will be directed to tap the “Get Started” option before you can launch Google Lens.

Now that you are all set, take a photo of any object, and tap the search button at the bottom-center of the screen for Google Lens to identify it for you. Once the app identifies the object in the image, it will populate the screen with the relevant data about the picture.

And that is how Google lens helps you to identify things around you with just a couple of taps.