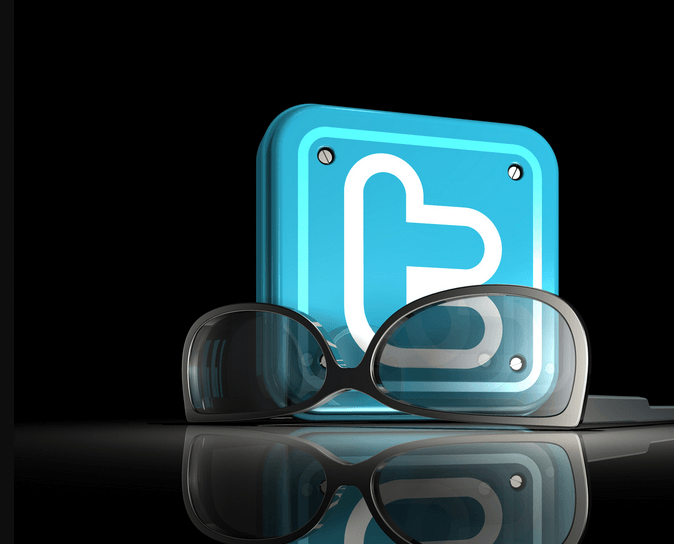 Twitter is contemplating selling user names to create new income as its owner, Elon Musk, tries to resuscitate the company’s cash-flow, according to two people with knowledge of the plan, according to the Times.

Twitter employees have been holding conversations about selling some usernames since at least December, the people said. Engineers have considered holding online auctions, allowing people to bid for the usernames, which are the words, numbers or string of characters that follow the @ sign by which accounts are identified on the platform. Owner Mr. Elon Musk’s user name, for example, is @elonmusk.

It’s not certain if the project will move forward, nor is it certain if the plan will impact all user names or only a subset, the people said. But Mr. Musk said last month that he is looking to start eliminating inactive accounts on Twitter and free up 1.5 billion user names. Only certain user names — such as those of well-known people, products, brands, popular names, and phrases — may have value.

The social media company has apparently been in turmoil, ever since Elon Musk bought it for a cool $44 billion, in October of 2022. Given the deal’s enormously high reported price tag, the billionaire is under pressure to make the purchase a success.

Mr. Musk has since slashed expenses at Twitter, ordering layoffs, cutting many other costs, and stopping vendor and rent payments. At the same time, he has been experimenting with finding new avenues to generate incoming money as Twitter experiences a sharp downturn in ad revenue. He has come up with a revamped subscription plan, in which, users pay for verification badges, and the company has filed paperwork with the Treasury Department to process payments.

Musk has said he has visions of creating “an everything app” similar to the Chinese app, WeChat, which more than a billion people use to find news, connect to friends, make recurring and peer-to-peer payments, and order food.

Unique user names — also known as handles — can be lucrative. They are frequently claimed by early adopters of social media platforms, and some people and brands are willing to pay thousands of dollars for them. Black markets have sprung up where people can buy “original gangster,” or O.G., user names, which are desired because they feature a short word or a number and may have been abandoned by their owners.

Twitter’s rules currently forbid the buying and selling of handles. The surprisingly lucrative trade has been known to attract hackers. In 2020, a 17-year-old in Florida was arrested, after compromising Twitter to obtain user names to sell, gaining access to the accounts of Mr. Musk and celebrities.

Inappropriate Twittering, Facebooking Leads to Criminal Appeals in Trials
Transcript of Interview Given by PRISM Whistleblower Edward Snowden
U.S. Indicts 5 Members of China PLA's Unit 61398 for Economic Espionage (Full Text)
Woman Widowed by Terror Attack Sues Twitter for Enabling ISIS
An Explanation of Domains, a Complete List of Country Top-Level Domains (TLDs) and Links to Lists of...
Zello Walkie Talkie App the Official Secure Communications App of Protestors Around the World
An Internet Patrol Exclusive Poll: Automatic Chat Robots - Love them or Hate them?
It's Not Too Late to Avoid These 5 Amazon Prime Day Mistakes
Share the knowledge

Number of people who have enjoyed this article: 41