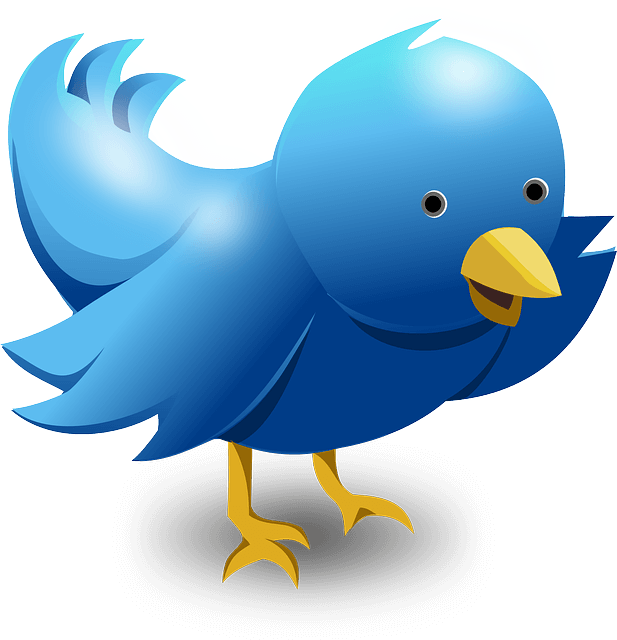 On Tuesday, May 12, Twitter announced that it was allowing its employees to work from home indefinitely if they wished in the wake of the COVID-19 pandemic.

In an email sent to Twitter employees, the company’s CEO, Jack Dorsey explained that they were free to work from home permanently even after the current pandemic lockdown is over. However, Twitter will require some employees such as those involved in maintaining servers to return to their work posts.

“We were uniquely positioned to respond quickly and allow folks to work from home given our emphasis on decentralization and supporting a distributed workforce capable of working from anywhere,” Twitter said in a blogpost.

“The past few months have proven we can make that work. So if our employees are in a role and situation that enables them to work from home and they want to continue to do so forever, we will make that happen.”

Since early March, the company has encouraged its staff to work from home. Workers who feel the need to return to the office may have to wait until September. Even then, the company says it will not open all the offices at once, but rather gradually and carefully.

Talking to Buzzfeed News, a Twitter spokesperson said “We’ve been very thoughtful in how we’ve approached this from the time we were one of the first companies to move to a work-from-home model. We’ll continue to put the safety of our people and communities first.”

In the same month Jennifer Christie, the company’s head of human resources said Twitter may never be the same in the structure of its work.

“People who were reticent to work remotely will find that they really thrive that way. Managers who didn’t think they could manage teams that were remote will have a different perspective. I do think we won’t go back”, said Christie.

The company made changes to its work-from-home policy in the wake of April’s extension of San Francisco city (where the company is based) shelter-in-place orders issued until May by Mayor London Breed. In the meantime, California’s governor, Gavin Newsom seems keen on slowly reopening the state to some retailers.

Twitter is among the many tech companies that are weighing how they will run their offices in the coming months. Amazon has extended its work-from-home period until October, while Facebook and Google say their employees might work from home until 2021.

Working from home has not only become the new normal but, the approach also seems like it is going to be a permanent option going forward.

Amazon Announces 5% Rebate when Using Amazon Visa at Whole Foods
If You're Not Checking Your Facebook Filtered Folder You're Missing Messages
Facebook 'Like' Button on Websites Makes Site Owners a Data Controller Under GDPR says Court
Amazon Unlimited Photo Storage Service only $11.99 per Year - Free with Prime
How to Find a List of All of Your Facebook Groups and How to Leave Them
LiveJournal Users Deleting their Accounts in Droves Now that LiveJournal is Fully Under Russian Cont...
Facebook Bug Causing Legitimate Posts to be Marked as Spam
Amazon Partners with Post Office for Sunday Package Delivery
Share the knowledge

Number of people who have enjoyed this article: 535