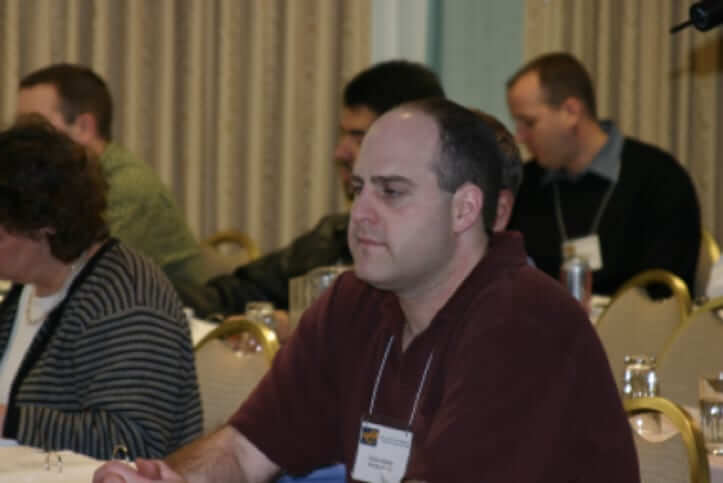 Many of our readers will remember that last year we featured an exclusive interview with Spam King Scott Richter, during which he stated that “I actually do not do what I do for the need of money.” You may also remember that he was sued for spamming by both Microsoft and New York State Attorney General Eliot Spitzer a bit over a year ago.

Well, apparently his not needing money has changed, as Richter has filed for bankruptcy protection in U.S. federal bankruptcy court in his home state of Colorado, listing Microsoft as a creditor to the tune of $20million dollars, among others. While a settlement was reached with Spitzer, the lawsuit has continued with Microsoft, and has now apparently painted Richter into a financial corner.

According to Richter’s attorney, who also happens to be his father, “It’s the legal fees that are battering the company. OptIn is profitable but for these lawsuits.”

Isn’t that what Monsanto and RJ Reynolds said?


Richter’s OptInRealBig has said that they intend to stay in business, and that aside from the lawsuits they are financially viable.

Regardless of the outcome, it should make for an interesting contest.

In the meantime, if you haven’t seen the Daily Show’s Rob Corddry interviewing Scott Richter, it’s..er…rich.

ISPs Sue Maine to be Allowed to Continue to Share Your Personal Information and Data - Includes List...
Here's What's Up with All Those 'Do Not Sell My Personal Information' Links and Pages that are Cropp...
Dear Internet Patrol: Spam with No Unsubscribe Link - What to Do?
iPhones Not Sending Text Messages to Android Phones Sparks iMessage Lawsuit
Colorado Second State to Enact New Consumer Data Protection Law in 90 Days
The Truth about the FBI USPS idHSC Voluntary Fingerprint Submission Program
Amazon Grabs for .Amazon Domain over Objections of Amazon River Countries
Got a Paypal Message from [email protected]? DON'T CLICK ON IT!
Share the knowledge

One thought on “The Once and Future Spam King: Scott Richter Files Bankruptcy on Microsoft, But Don’t Count Him Out Yet”

Number of people who have enjoyed this article: 4,321