Busting someone for smoking behind the school is usually a sweet moment for the principal. Unless, of course, the person being busted is the principal, and it’s a student who busted her. Which is exactly what happened when Eliazar Velasquez caught principal Elaine Almagno smoking outside of their Providence, Rhode Island high school. And Velasquez just happened to have a camera with him, so he caught the proverbial, uh, smoking gun – a picture of Almagno smoking outside the school.

Not only is smoking on school grounds against school policy, but Rhode Island law makes it illegal to smoke anywhere within 25 feet of a school building.

Eliazar Velasquez then posted the photos of the principal breaking the law on his website, and even made flyers which he passed out at school, with the website address.

For his troubles, Almagno suspended Velasquez, explaining to the school district that he had “disrupted the learning environment at the school by posting the photos on the Internet.” Some accounts state that she threatened him with a defamation action as well, although of course there would be no substance to such an action.

As we’ve said again and again, you never know into what kind of trouble you can get by posting photos on the Internet!

Update: The Providence school superintendent has said that Velasquez’ suspension has been reversed, and that principal Almagno has apologized to Velasquez over the school’s public address system. No word on whether she will be suspended or otherwise sanctioned for both breaking the law and abusing her position. 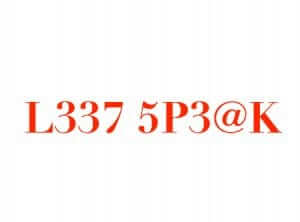