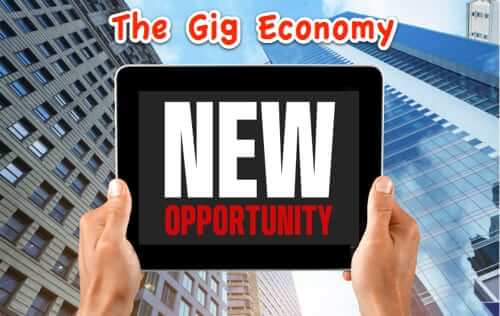 Are you part of the new so-called ‘gig economy’? If you don’t know what the gig economy is, probably not, but even if not, you almost certainly know someone who is. According to recent statistics, 16% of the American workforce is working in the gig economy – that’s nearly 1 in 5 people. And at least one pundit factors smartphones and mobile apps into why the gig economy is growing.

So just what is the gig economy? Well, depending on to whom you listen, or what you read, it’s either one in which you “work in a series of short-term jobs in many places, always being on-call through a mobile app on your iPhone or through a temp agency,” (CSIndy, or “an authentic and ‘disruptive’ movement that is revolutionizing several industries, including personal transportation, product delivery, and others,” (Huffington Post).


The bottom line is that the gig economy is typified by certain profiles of each party to the gig economy transaction, in other words the employers, and the contractors-instead-of-employees that they hire.

Employers: Faced with an ever-growing dearth of skilled workers, employers are needing to get more creative about finding people to get the job done. As the Wall Street Journal points out, “Confronted by staffing challenges that include retiring Baby Boomers, difficult to hire and retain Millennials, and a widening “skills gap” in key areas like cybersecurity, cloud infrastructure, Big Data and mobile application development, chief information officers need to take notice. To get work done, now and in the future, IT leaders must embrace the dynamics of the gig economy.”

The Contractors: This generation of workers has gotten used to – if not a little spoiled by – the ability to work remotely, name their own hours, and be (more or less) their own boss. Now, not everyone sees it this way. Jim Hightower, author of Swim Against the Current, and publisher of the Hightower Lowdown, writes in the CS Indy that for workers the gig economy means that you “work in a series of short-term jobs in many places, always being on-call through a mobile app on your iPhone or through a temp agency,” which means that, says Hightower, “you’re on your own — you’re not an employee, but an ‘independent contractor,’ with no rights and no union. You might have lots of calls to work this week, but there’ll be many weeks with no calls. Don’t get sick or injured, for no health care or workers’ comp are provided. A pension? Your retirement plan is called ‘adios chump.'”

Now, let’s not forget to bring the IRS into the mix. Because even if employer and employee contractor are down with this brave new gig world, an employer who believes that they have hired an independent contractor for a gig may find that they actually have a full-on employee on their hands, so far as the IRS is concerned.

According to the IRS, when determining whether someone is an employee or IC, evidence which should be considered includes:

So, at this point we want to put a question out to our readers: do you consider yourself to be part of the gig economy? If so, are you an employer or a contractor, or both? What do you like or not like about this new gig economy? Tell us!

A Plain English Explanation of Local Currency and How it Works
Break Bad Habits with Pavlok: The Habit Changing Device and App that does Pavlov Proud
Scammers Run Up Your Cell Phone Bill with One Ring - Read How They Do It
Russian Facial Recognition App Raising Privacy Concerns Around the World
Netflix Purity Commitment Ring Keeps Partners from Binge Watching without the Other
Sexual Consent Apps Cropping Up in Wake of #Metoo Movement
Have Your Starbucks Order Waiting for You with Remote Mobile Ordering
Teen Disses New Job - Gets Fired - Becomes Famous - All on Twitter
15shares 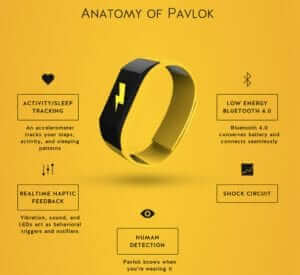 Break Bad Habits with Pavlok: The Habit Changing Device and App that does Pavlov Proud 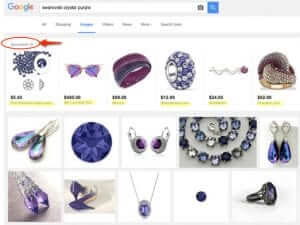