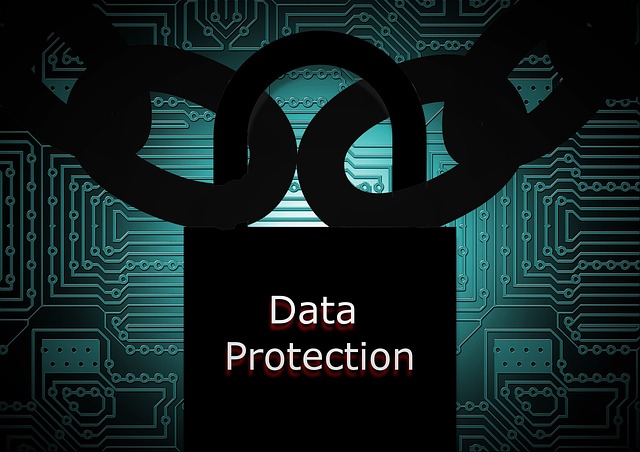 The Consumer Data Privacy and Security Act seeks to:

• Establish a clear federal standard for data privacy protection. This will give businesses a uniform standard instead of having a cocktail of confusing state laws.

• Provide consumers with control over their data to access, correct and erase data.

• Require businesses that collect and process a significant amount of personal data to take precautionary steps to protect and process data responsibly.

• Prohibit companies from collecting information without consumers’ permission with limited and specific exceptions.

• Equip the Federal Trade Commission (FTC) and state attorneys general with authority to uniformly enforce the federal consumer privacy protections while giving the FTC the necessary resources to carry out those authorities.

According to Sen. Moran, “Americans need to be able to count on strong baseline responsibilities that businesses must uphold when collecting, processing and protecting their personally identifiable information.”

“While our economy has benefited from the use of data, these advancements should not be traded for an individual’s right to have control over their personal information. We have witnessed unauthorized activities and security breaches from bad actors attempting to access and process consumers’ personal data and sensitive information in unfair and deceptive ways. Without action from Congress, consumers will continue to be vulnerable to future threats against their personal data, and innovators and job creators will be plagued with regulatory uncertainty resulting from a growing patchwork of state laws. ”

“It is clear that Congress needs to act to provide consumers and companies with a clear federal standard that lays out robust protections for consumers’ personal data, and I encourage my colleagues to support the Consumer Data Privacy and Security Act as the federal standard for comprehensive privacy legislation,” said Sen. Moran.

The senator’s data bill comes on the heels of Equifax’s 2017 data breach which is considered one of the largest and most damaging data breaches in history. The breach is said to have compromised the personal data of more than 174 million people in the US.

If enacted, the Consumer Data Privacy and Security Act will give consumers control over their personal data including the right to see, access control and erase the information collected by certain companies.

Of course, many states are enacting or have already enacted what they may see as stricter data privacy laws, and how this would interact with, or even trump, those laws remains to be seen. Still, it’s a step in the right direction.

Police Running Images from Facebook and Other Social Media Through Facial Recognition Software to Fi...
Massive Breach Exposes Hunting and Fishing License Data in Idaho, Oregon, Washington and Kentucky
FTC Sues AT and T for Throttling Data of Unlimited Data Plan Customers
Lawsuit against Facebook for Tracking of Logged Out Users: Update on Perrin Davis v Facebook 17-1748...
Reposting Images on Social Media? How it Can Get You in Trouble
Yahoo Chat Rooms: You Must Be Over 18 Now
How to Install the Apple Security Update on Jailbroken Phones
Data Breach at the Post Office: USPS Informed Delivery Service Database Exposes Data of 60million Us...
Share the knowledge

Number of people who have enjoyed this article: 824