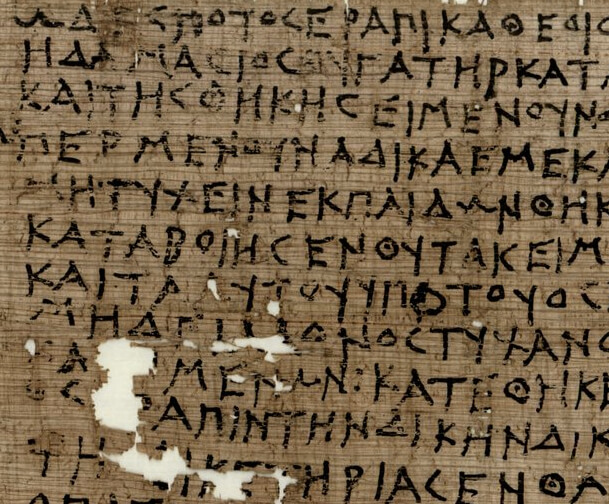 The United Nations Educational Cultural and Scientific Organization (UNESCO) has unveiled the World Digital Library – a website onto which they are scanning ancient writings, pictures, and other media. And by ancient, we are talking antiquities – even now, in the UN WDL’s early stages, some of the earliest scanned images date from 8000 BC.

The oldest map known to refer to “America” (dating from the 1500s) and a Japanese novel that is 1000 years old are also already up on the site, along with such tidbits as the 1814 “History of the expedition under the command of Captains Lewis and Clark, to the sources of the Missouri, thence across the Rocky Mountains and down the river Columbia to the Pacific Ocean”; an 1897 film of the sick visiting Lourdes; and several works in Arabic dating from as far back as 1450, such as “Maghili’s Tract on Politics” and a “Letter to the Warring Tribes”.

Unesco has said that they created the World Digital Library “help to promote curiosity and understanding across cultures,” and that it “hopes to reduce what it sees as a digital divide between rich and poor.”

You can visit the United Nations World Digitial Library here.


More from the Internet Patrol:

Number of people who have enjoyed this article: 3,221