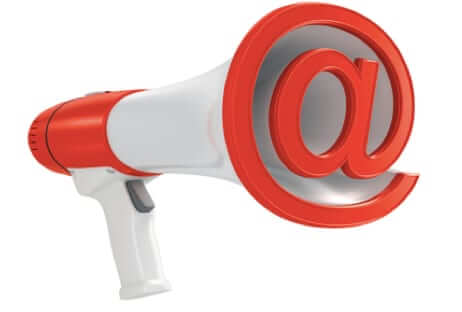 There’s nothing worse than an email suggestive that the sender is shouting at you.

A British judge has ordered a father to stop using ALL CAPS when writing email to his children, because it is “the equivalent of shouting.”

This is actually not the first time that the use of all caps has been the subject of a court action. In New Zealand, a woman was fired for using all caps in her email to staff, the company that firing her saying that her use of all caps caused “disharmony in the workplace.” (She won.)


And in Pennsylvania, a man was fired because, said the employer, his use of all caps made his email more threatening. (He won too.)

In the British case, however, it was the court itself chastising the email sender for his apparently egregious use of all caps. Said Justice Pauffley to the father, “There’s nothing worse than an email suggestive that the sender is shouting at you.” 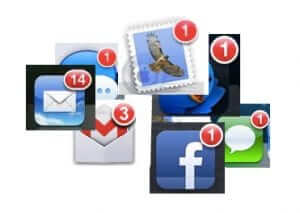 OCR Software Doesn’t Know its Anus from an Arm