Last week dozens of thousands of books quietly disappeared from Amazon’s listings and ranking system. What they all had in common was that they had either gay or ‘adult’ themes.

Make no mistake – these were not necessarily smut books – the list includes the critically acclaimed Brokeback Mountain and some of the works of noted author Gore Vidal.


As soon as the news broke, a hue and cry was raised against the online book giant’s censorship of adult-themed books.

Censorship which Amazon initially admitted, saying that the rankings had been removed because the books were “classified as adult.”

The New Amazon Grocery Store - Coming to a Corner Near You?
Amazon's Hachette Job on Book Publishers
How to Cancel Amazon Television Channel Subscriptions
When Will My Amazon Echo Ship?
Amazon Music Playlists Gone? Try This! Plus Amazon Shutting Down Customer Forums!
The Hidden Dangers of the Amazon Echo: Friends, Children, and Even Your TV or Radio Can Order Things...
Amazon Lockers Starting to Dot the Country
How to Report Damaged or Bad Packaging to Amazon 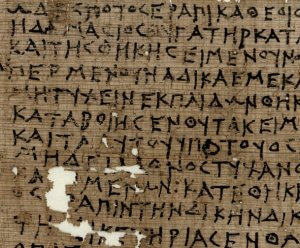