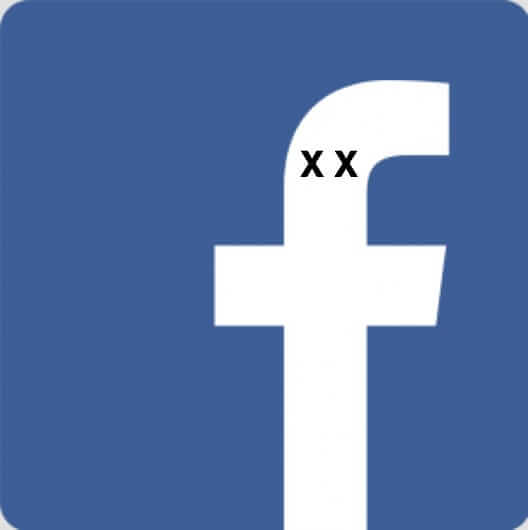 We’re aware that some people are currently having trouble accessing the Facebook family of apps. We’re working to resolve the issue as soon as possible.

Although they did later add that “We’re focused on working to resolve the issue as soon as possible, but can confirm that the issue is not related to a DDoS attack.”

Still, and as you might imagine, theories – conspiracy and otherwise – abound. Including that it’s that darned Mercury in retrograde. (How could the planet Mercury being in retrograde affect things down here? As Time magazine explains, “Retrograde motion is when a planet appears, when observed from Earth, to reverse direction. This happens due to an optical illusion caused by differences in orbit. In the realm of astrology, retrograde motion has negative connotations. Because Mercury is the planet said to rule communication, those who are astrologically inclined expect frequent misunderstandings, scheduling problems and disagreements with friends during this period. Since Mercury is the fastest planet in our solar system, it enters apparent retrograde motion between three and four times a year, for about three weeks at a time. The frequency makes it an ideal scapegoat for any sort of misfortune, so much so that there is a whole website devoted to the question of whether today is one of those days — the aptly named www.ismercuryinretrograde.com — that one can visit to seek validation on a particularly bad day.”)

Of course, it’s unlikely that there is a planetary influence involved. Some note the timing between the outage and the most current update to the Facebook app. Others wonder if perhaps a disgruntled employee or ex employee may be to blame. Still others wonder if the massive storm which is pummeling several midwestern and western states, bringing blizzard conditions and several inches of snow in some states, and ripping the roof right off an Amazon warehouse in Texas, could be to blame.

Whatever the cause, you can be sure of two things:

2. We will likely never know what really caused the outage.

Facebook's Graph Search Turns Facebook into Best Dating Site on the Internet
Police to Residents: Facebook Going Down is NOT a 911 Emergency!
New Facebook Patent Lets Lenders Determine Whether to Give you a Loan based on Your Facebook Friends
How to Live Life Online When You Have To
How to Stop People from Adding You to Facebook Groups without Your Permission
What Does ?, &, or _RDR Mean in a URL?
Facebook Defends Their Facial Recognition Technology to the Senate Judiciary Committee's Subcommitte...
Facebook to Buy 450 Million WhatsApp Users for $19 Billion Package
Spread the love