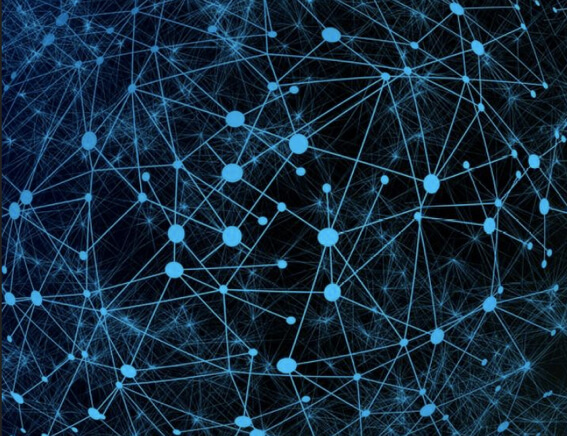 Two things must be noted up front: 1) Apple and Google have not created an app, they have created an interface for apps to access, and 2) only public health agencies can have access to the Exposure Notification API. This joint effort by Apple and Google allows those public health organizations to access the data that is gathered, registered, and collated via the API.

Any app that uses the Exposure Notification API would need to be downloaded voluntarily by an individual. Then, using Bluetooth, the app would take note of when that individual has spent any time in close proximity with someone who has tested positive or who later tests positive for Covid-19.

For this to be useful, any such app would need to rely on broad user adoption, and on users either self-reporting when they test positive for the Coronavirus, or the user providing their full name and date of birth, which, via the API, we imagine could be cross-referenced with the various testing databases. That said, in their statement today, Apple and Google made a point of saying that “the system does not collect or use location from the device; and if a person is diagnosed with COVID-19, it is up to them whether or not to report that in the public health app.”

So far, at the time of this writing, the agencies of three states, Alabama, South Carolina, and North Dakota, have signed on to use the Google Apple Exposure Notification API. Being quoted in The Verge, North Dakota Governor Douglas Burgum stated that “As we respond to this unprecedented public health emergency, we invite other states to join us in leveraging smartphone technologies to strengthen existing contact tracing efforts, which are critical to getting communities and economies back up and running.”

Joint Statement by Apple and Google Regarding Release of Google Apple

One of the most effective techniques that public health officials have used during outbreaks is called contact tracing. Through this approach, public health officials contact, test, treat and advise people who may have been exposed to an affected person. One new element of contact tracing is Exposure Notifications: using privacy-preserving digital technology to tell someone they may have been exposed to the virus. Exposure Notification has the specific goal of rapid notification, which is especially important to slowing the spread of the disease with a virus that can be spread asymptomatically.

To help, Apple and Google cooperated to build Exposure Notifications technology that will enable apps created by public health agencies to work more accurately, reliably and effectively across both Android phones and iPhones. Over the last several weeks, our two companies have worked together, reaching out to public health officials, scientists, privacy groups and government leaders all over the world to get their input and guidance.

Starting today, our Exposure Notifications technology is available to public health agencies on both iOS and Android. What we’ve built is not an app—rather public health agencies will incorporate the API into their own apps that people install. Our technology is designed to make these apps work better. Each user gets to decide whether or not to opt-in to Exposure Notifications; the system does not collect or use location from the device; and if a person is diagnosed with COVID-19, it is up to them whether or not to report that in the public health app. User adoption is key to success and we believe that these strong privacy protections are also the best way to encourage use of these apps.

Today, this technology is in the hands of public health agencies across the world who will take the lead and we will continue to support their efforts.

The Word "Selfie" Official in the Oxford Dictionary
Pizza Rat an Internet Sensation
Woman finds Dead Body while Using Pokemon Go, Robbers Using the Augmented Reality App to Lure Player...
Searchable Full Text of Text Messages Produced by Ambassador Kurt Volker to the House Intelligence, ...
Are You a Gig Worker or Consumer Impacted by the New Gig Work Laws? Let Us Know!
What is the new viral Mannequin Challenge? We explain #MannequinChallenge 2016!
Police to Residents: Facebook Going Down is NOT a 911 Emergency!
Getting Calendar Invitation Spam on Your Apple Device? Here's How to Stop It
Share the knowledge