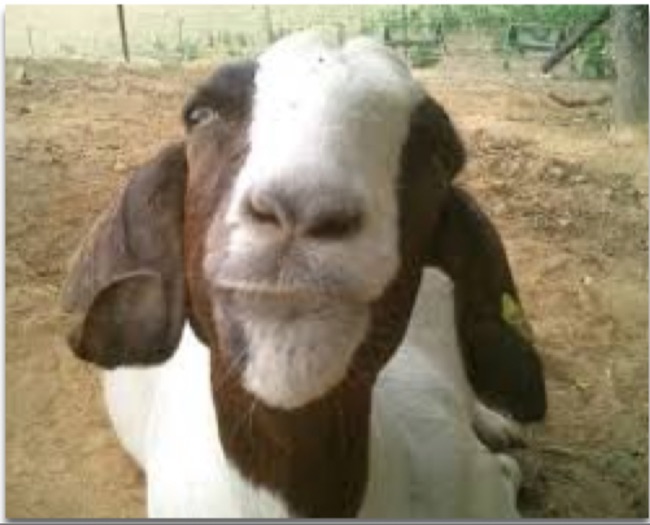 If you are wondering just what being the “OG” is or being called a “goat” means these days, and especially on social media or in gaming, you’re not alone. The same goes for if you are wondering why when someone says something’s been a ‘minute’ they seem to mean anything but a short period of time. In fact, it used to be that if someone said that “Joe is a goat” it was not necessarily flattering, let alone a compliment. Now, if someone says that “Joe is the goat”, it’s a huge compliment. In fact it’s as much of a compliment as being called a gangster. Confused? You won’t be, read on.

Conventional wisdom says that the term “OG”, standing for ‘original gangster’, is actually older than, well, some of you who may be reading this. It is generally accepted to have its roots at least as far back as the 1970s, when, according to death row inmates and former Crips gang members Steve Champion and Anthony Ross, Crip members used it to refer to other members, and, say some, particularly older members. “OG” was then further cemented as meaning “original gangster” when Ice-T released his O.G. Original Gangster album in 1991. Even the Merriam Webster dictionary attributes Ice-T’s album to ‘OG’ having a permanent place in our lexicon these days.

Add two more letters (A and T) and you can spell ‘goat’, as in the “greatest of all time”. It may surprise you to learn that this, too, is from the previous century; at least as far back as 1992, and likely way before that. But for sure 1992, as that is when Lonnie Ali founded “Greatest of All Time (G.O.A.T.) Inc.”, as a holding company for her husband’s, the legendary boxer Muhammad Ali, intellectual property. (You can read more about that here on Wikipedia.) During his lifetime Muhammad Ali was often referred to as simply “The Greatest”. More recently the phrase “the GOAT” has been used – a lot – to refer to Tom Brady (whose full name is Thomas Edward Patrick Brady Jr., no wonder he goes by ‘Tom’), the Tampa Bay Buccaneers quarterback, formerly of the New England Patriots.

Few would deny that Muhammad Ali was the OG GOAT, but what about the lengthening of the meaning of “minute” to a period of time longer than sixty seconds? Sometimes much longer; in fact it seems that “a minute” can mean years!

The fact is, at least as far as our research indicates, that nobody actually knows how or when the phrase “in a minute” or “been a minute” came to mean “a long time”, although most agree it’s been more recently than 2000. What is certain is that the meaning of “a minute” is now very elastic, and can mean anything from an hour to days to years; rarely, however, does it mean sixty seconds. If you’ve ever fallen into the trap of believing that, when someone says they will be there or do something “in a minute”, only to still be waiting hours later, you know how frustrating this can be. However for those who use “a minute” for its more contemporary meaning, it’s likely that they have no idea that there are people from previous generations who take the word literally. For this reason our advice is to always assume that a minute means something much longer, and if you need to coordinate something that relies on a certain time, nail it down with actual numbers.

New Online (and Offline) Dating Term Trend: Houseplanting Dating
What is a MOOC? What does MOOC Stand for?
Hofeller Files including Redistricting and Census Documents Posted Online by Daughter Stephanie
The Metaverse — Part 2: Imagining a Modern Metaverse
How the Internet can Help the Injured, Burned, and Orphaned Wildlife in Australia
This One Simple Trick Will Reclaim Your Time and Reduce Your Stress
TWIT Spotting: Billboards of Drivers Caught Texting While in Traffic
Papyrus and American Greeting Cards Stores Put Out of Business by eCards
Share the knowledge

Number of people who have enjoyed this article: 22