We downloaded the Amazon Prime Music app and love it – unlimited skips!!! Screw Pandora and Spotify!

Except for one thing: Apple has the Universal Music Group (UMG) and Amazon doesn’t… at least not yet. And Universal is one of the three largest music catalogues.


That said, for those who are happy with the selection of artists and playlists on Amazon, and especially if they are already Prime members, the Amazon Prime Music Service seems to be a real crowd-pleaser.

Unlimited skips (the ability to skip over a song in a playlist) aren’t the only perks of the Amazon Prime Music Service. The service is completely free for Prime members, and despite not having UMG in the fold, it boasts a catalogue of songs from every genre, and such artists as Pink, Madonna, Blake Shelton, Beyonce, Britney, the Boss, and many many more.

Also, Prime members can download the music from the Prime catalog, for offline listening, can listen to Prime music through the web, and on the Kindle Fire HD and Kindle Fire HDX.

Amazon has done playlists right, as well. While we have always loved the Songza app in terms of curated music playlists, we have to hand it to Amazon for giving them a run for their money. 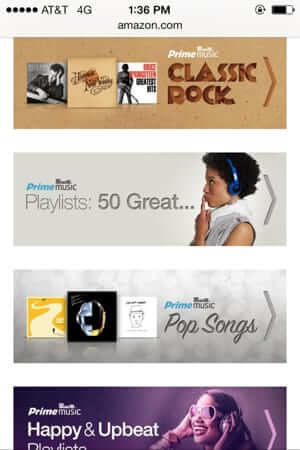 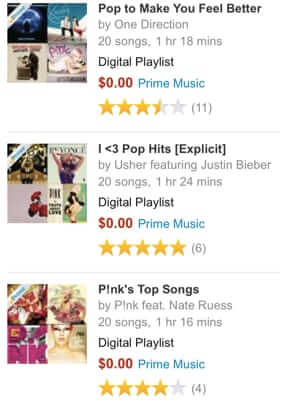 Of course, we do find it a bit ironic that you have to sign in to Apple or Google to get competitor Amazon’s Amazon Prime Music app. 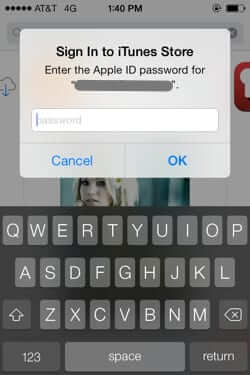 You can get the Amazon Prime Music app for iOS here.

You can get the Amazon Prime Music app for Android here.

You can read more about Amazon Prime Music here.

How to Display Lyrics for Songs in iOS 7 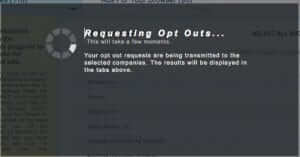 How to Opt Out of Interest Based Ads and Behavioral Advertising