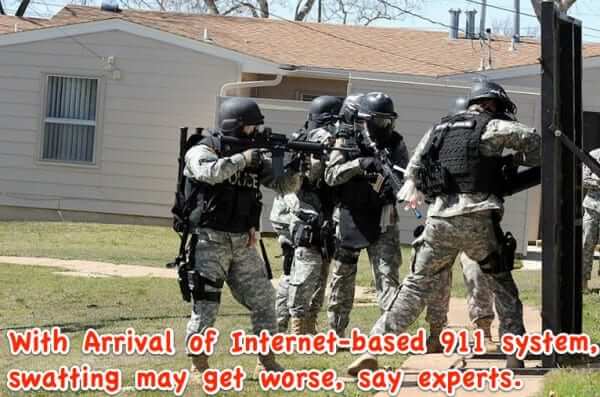 As the next generation of 911 systems is being worked on, experts have fears of an increase in swatting incidents. Swatting is the act of calling in a fake emergency call designed to have a SWAT team deployed to the target’s location. Swatting is often attributed to hostility (or a practical joke) between rival online gamers, although of course people who play online games are not the only ones to call in false 911 calls.

Next Generation 911 (also called Next Gen or NextGen 911 or just NG911) is essentially a 911 system on the Internet, although it will use a specific, separate emergency services IP network (“ESInet”). One of the advantages envisioned by deployment and use of the ESInet is that ‘calls’ to 911 can include pictures, video, etc.. Basically it is, from the user end (i.e the person calling in the emergency), no different than texting stuff to your friend, however a 911 operator is on the other end.


Detective Richard Wistocki is an Illinois-based investigator dealing with Internet crimes. In a recent interview with NPR, Detective Wistocki explains that swatting is often the result of people playing video games trying to get revenge on rivals.

“Usually when this happens they will hack into somebody’s phone system or they’ll do something through a TTY relay, which is for the deaf,” says Wistocki, explaining that the person initiating the swatting makes it look like the emergency phone call is coming from the victim’s home.

This can take the form of a faked hostage situation, with the ‘hostage’ or the ‘hostage taker’ calling 911, resulting in a SWAT team being deployed to that address.

With the advent of the NG911 system, these people will be able create fake images and videos, and send them along with the 911 message, adding to the sense that it is real, and urgent.

As many will already know, just such an incident lead to the deadly shooting of Andrew Finch of Kansas at the end of December of 2017. In that swatting situation, the perpetrator, who is now in custody and facing criminal counts both in the U.S. and in Canada, made a 911 call that was faked to make it seem as if it was coming from Finch’s house, and claiming that his father was shot dead, and that he was holding his mother and siblings hostage. A police SWAT team was immediately dispatched to Finch’s location where the unarmed and unsuspecting young man was shot dead.

Says Police Chief Edwin Roessler of Fairfax County, Virginia, in that same NPR interview, “Unfortunately, there’s evil people out there that continue to do this and the more we embrace that technology the more risk we have.”

At least 20 states have already said they will use the new NG911 system when it is up and operational. You can read more about that here.

Pedestrian Struck and Killed by Self-Driving Car
Full Text of Dr. Rick Bright Whistleblower Complaint Against DHHS Over Coronavirus Handling and Push...
Smartphones + Mobile Apps + Adaptive Workforce = Gig Economy
Why is Adobe Flash Player Being Discontinued? We Explain
How to Deal With Embarrassing Tech Mishaps When Working Remotely
Save Money with Our List of the Best Free Streaming Services
What is Zoom and Why is Everyone Using It?
Full Text of Statement from HICPAC Experts Regarding Diverting COVID-19 Data from the CDC
5shares 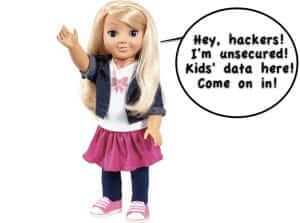 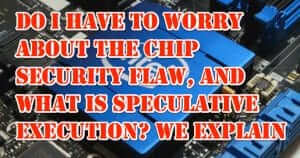 Do I Have to Worry About the Spectre Intel Chip Security Flaw? And What is Speculative Execution?
5shares