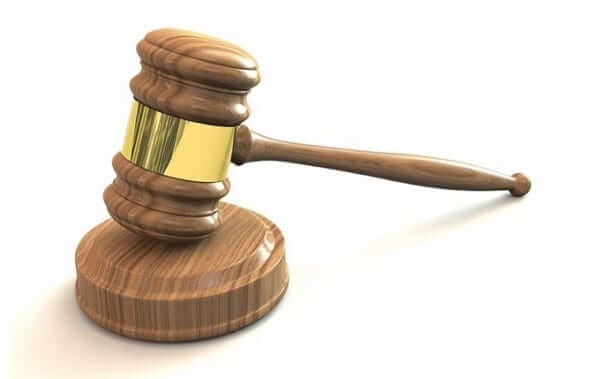 [Updated August 2, 2018] LifeLock, the company that offers identity theft insurance, has settled a lawsuit with the FTC after the Federal Trade Commission sued LifeLock for deceptive advertising claims. LifeLock says that they were happy to settle the suit because the suit was based on facts that are two years old, and no longer applicable.

Of the state of things two years ago, however, FTC Chairman Jon Leibowitz says that “While LifeLock promised consumers complete protection against all types of identity theft, in truth, the protection it actually provided left enough holes that you could drive a truck through it.”


That may or may not have been a sarcastic reference to the truck that LifeLock itself used in its marketing campaigns, which had LifeLock CEO Todd Davis’ social security number emblazoned on the side, for all to see (and, in theory, try to steal).

In a statement, Davis said that “Nothing changes as a result of this settlement because it was based on activities from over two years ago. We agreed to settle this matter in order to quickly put this behind us so we can get back to doing what we do best – helping to protect our members from identity theft.”

In fact, adds Davis, he feels that the settlement will help to “set advertising standards for the entire identity theft protection industry.”

The FTC’s complaint against LifeLock included allegations that LifeLock had made promises to consumers that it couldn’t fulfill, including promises about protections against identity theft, that it was the first company to offer identity theft protection, and that it protected against unauthorized changes to a customer’s address information.

The FTC also alleged that Lifelock offered no protection against the abuse of accounts which already exist (as compared to the unauthorized creation of a new account in a consumer’s name), and alleged that LifeLock was being deceptive in claiming that it offered constant monitoring of their customers’ credit reports, and that customers would always be alerted before a new account was opened in a customer’s name.

According to Illinois Attorney General Lisa Madigan, one of 35 states’ attorneys general to be part of the plaintiff pool, “This agreement effectively prevents LifeLock from misrepresenting that its services offer absolute prevention against identity theft because there is unfortunately no foolproof way to avoid ID theft. Consumers can take definitive steps to minimize the chances of having their personal information stolen and this settlement will help them make more informed decisions about whether to enroll in ID theft protection services.”

As we said in our original article on LifeLock, we have no direct experience with them, so we can’t say “use them”, but we also can’t say “don’t use them.”

Anybody out there able to speak from experience?

People also searched for What does lifelock do