You may be surprised to learn that the standard iPad onscreen keyboard has dozens of alternative letters and symbols from several different languages hiding behind its exterior. Wondering how to create an upside-down question mark such as used in Spanish? Put accents over a letter? Create a pound or degree sign? They’re all there, just a long key press away!

For example, hold down the letter ‘A’ to find alternate versions of ‘A’, as well as the combined “æ” used in some languages: 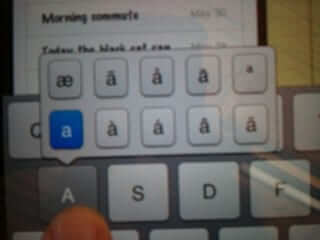 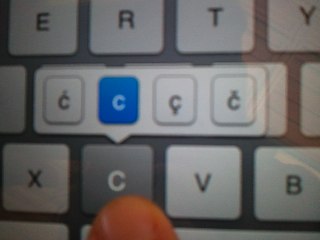 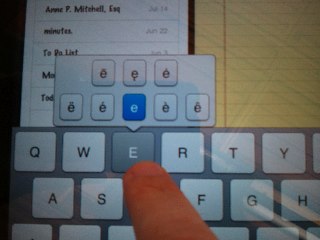 Similarly, long-pressing the letter ‘I’ gives you several other options for versions of ‘I’: 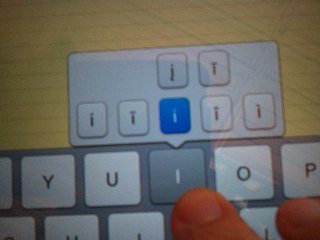 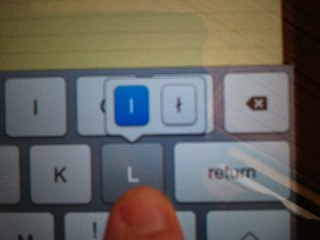 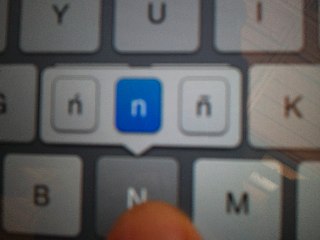 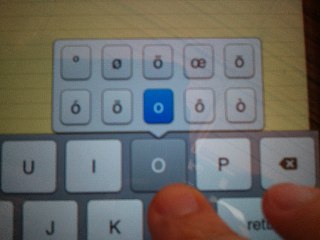 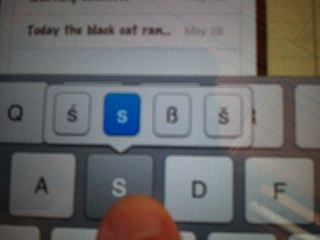 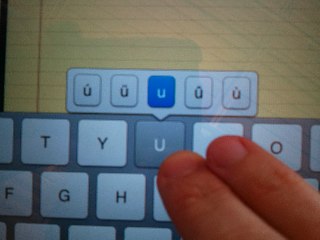 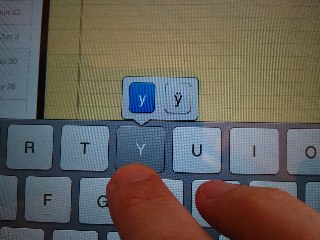 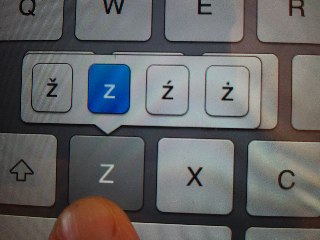 And it isn’t just the letters that hide additional characters waiting to be revealed – not by a longshot!

Check out all of these alternate symbols and characters you can access by simply long-pressing on these keys: 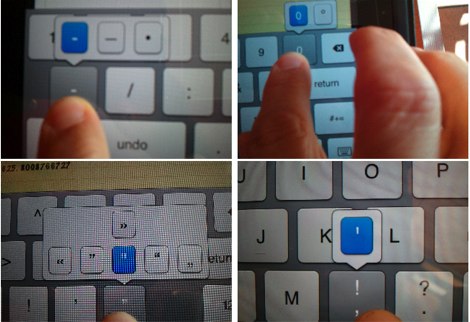 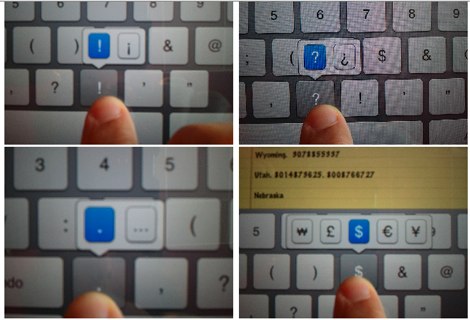 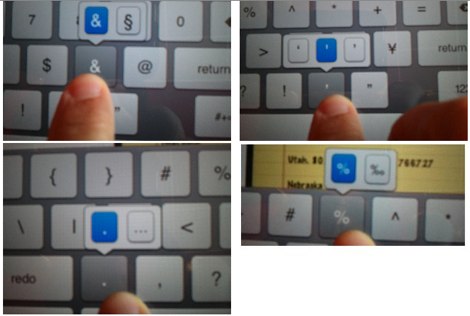 How to Turn Off and Disable Operation Amber Alerts on Your iPhone and Android Phone
How to Manually Add a Reminder Alert on Your iPhone
Receive, Read and Send SMS Text Messages on Your Mac Computer and iPad!
How to Delete iPhone Text Messages so They Stay Deleted
Urgent iOS 9.3.5 Security Update for iPhone, iPod and iPad
How to Disable the Notification Center Notifications Panel on Your Mac or Macbook
How to Make Your Mac Back Up to a Specific Drive When Time Machine is Using More than One Drive, Plu...
How to Find the A---- Model Number on Your MacBook Air or MacBook Pro
Share the knowledge

One thought on “iPad Keyboard Has Many Alternate Letters and Characters Available at the Touch of a Finger!”

Number of people who have enjoyed this article: 20,185