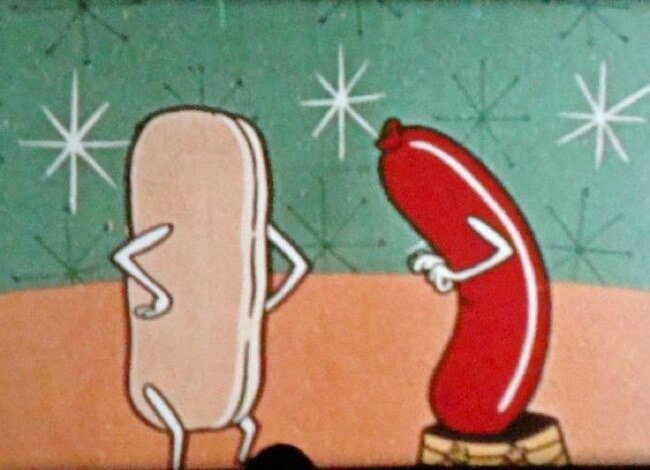 Here’s how to watch a movie together apart, as it were. In other words, how to watch a movie together online using the Amazon Watch Party feature. The Amazon movie watching party feature not only lets you watch movies together long distance, but also has a built-in chat feature! The best part of Amazon watch parties is that if you both have Amazon Prime then it’s free (unless you pick a movie that has a rental fee attached, then you each pay the rental fee through your own Amazon Prime account).

But as with so many other things Amazon, the concept is cool, and it actually works well, but the directions for how to do it are lacking at best, confusing at worst. Plus there are things you need to know to keep you from being frustrated. So here’s what you need to know!

Now, first, when we say “if you both have Amazon Prime” we don’t mean to limit it to two people. In fact, Amazon watch parties can have up to 100 people all watching the same movie together at the same time, all chatting with each other (we like to MST3K movies using the chat feature)! Explains Amazon, “With Watch Parties, you can chat with up to 100 friends while you watch movies and TV shows online together. It’s almost like watching side-by-side in real life — without having to share your popcorn.”

And yes, it’s true: you can Amazon Watch Party both movies and television shows. (Did we just verb a noun? We believe that we did!) But again, as with so many other things about Amazon (for example how to add your Amazon Store Card as a payment option on, you know, Amazon) the “how to” isn’t obvious. So here’s what you need to know, it’s actually really easy and fairly straight-forward!

How to Watch a Movie Together Online using Amazon Watch Parties

First, it helps to understand a few things going in:

So, with the above out of the way, anybody with Amazon Prime can create a watch party, with any movie or television show that is present on Amazon Prime Video. Again, if the show is free with Prime, then that’s great; if it has a rental or purchase fee associated with it, then anyone who joins that watch party will have to pay to rent or purchase it. Because you join a watch party using your own Amazon account, it will be your own account that is charged. If there is a rental or purchase fee associated with a show, but you have already purchased (not rented, but actually purchased) that show on Amazon previously, you will not be charged again. 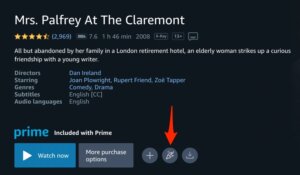 This will bring up a screen which gives you a QR code so you can share the link to the watch party, and also gives you the settings for the watch party. You don’t actually need the QR code if you are on your computer, as when you click “Create Watch Party” it will give you a regular link to share. (QR codes, so 2000s, are we right?) 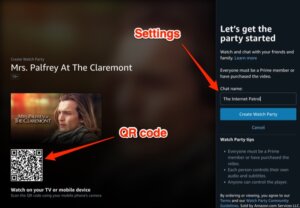 NOTE: If you click the watch party icon on your television rather than your computer it brings up a similar screen, including the QR code, but without all of the setting options. This is why you need to do this part on your computer, because you need to access the settings.

Click on the blue button that says ‘Create Watch Party’

This brings you to the below screen. Note the settings to which the red arrow is pointing: by default anyone participating in the watch party can control the video. You may want to keep it set to this if you are watching with one other person, but generally speaking if you have more than a few people watching together, you, as the host, want to have sole control over that. This is one of the reasons to not use the mobile Prime Video app to run the watch party, as the host, because that option to turn that off is not present in the app. 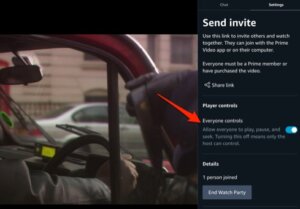 Ok, so now you have your watch party all set up! You’ve queued up the show, and you’ve given people the link! You will be notified in the ‘Chat’ area as people join; if you are watching on your television you will also see notifications from the chat feature in the lower right-hand corner of your television screen but, as mentioned above, you can’t actually chat from your television (which is why you want to have your laptop or phone with you).

And there you have it! Once you have set up an Amazon watch party the first time, you’ll find that it’s actually super easy, and we predict that you’ll want to do it again and again!

This image just here for a trip down memory lane 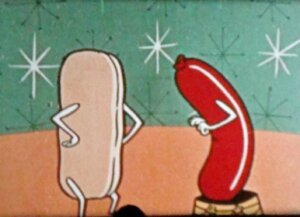 Fake Amazon "Your Confirmation" Phishing Emails Hide Canadian Pharmacy Spam
The Sneaky Way that Amazon May Refund You Less Than What You Paid
How to Remove Email Addresses from Autofill in Mac Mail Program
About the Amazon Gift Card in Your Mailbox Scam
The Perfect Earbud Holder to Wrap, Store and Keep Your Earbuds from Getting Tangled!
How to Stop Photos (iPhoto) from Opening when You Connect Your iPhone to Your Computer
Amazon Boots Vendor Based on Fake Take Down Notice from Fake Law Firm
How to Snooze Reminder Alert Notifications and Find the View Button in iOS 10
Share the knowledge

Number of people who have enjoyed this article: 27