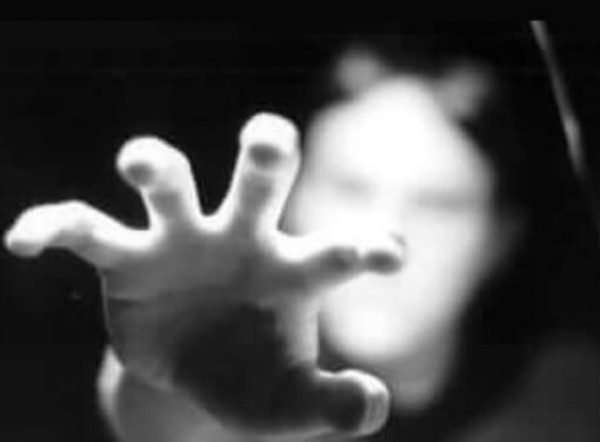 Among the massive number of Google searches about TikTok, such as “where are TikTok drafts” and “TikTok canvas size”, a new search is rising to the top: Is TikTok safe? And according to some very high level folks who should know, the answer is “no”. (By the way, you access your TikTok drafts folder from your profile page, and the TikTok canvas size is 1080 by 1920.) But back to the question of is TikTok safe: when an FCC commissioner says that TikTok is not only not safe, but should be banned due to ongoing reports of the private data of U.S. TikTok users being funneled to the Chinese government, it at least bears a closer look.

Even a few years ago we wrote that there were security and privacy concerns about TikTok, although also noting at the time that TikTok was “working on these concerns and now claims that users have complete control over who can download their content, who can view their account, and who can comment on their content.”

But now, with high-ranking officials such as FCC Commissioner Brendan Carr calling to ban TikTok, concerns about user privacy and security have risen from essentially Defcon .5 (which doesn’t really exist, we just made it up to illustrate the point) to at least Defcon 5 (the least serious Defcon classification), and given that the issue is the private data of U.S. TikTok users in the hands of the Chinese government, maybe even Defcon 4.

So Is TikTok Safe?

In terms of whether your user data on TikTok is safe, this has actually been an ongoing and known concern since at least 2020. TikTok is owned by Chinese company ByteDance and, as with many if not most companies in China (especially ones that peddle influence), there is a member of the Chinese Communist Party that sits on ByteDance’s board. In this case it is ByteDance Vice President Zhang Fuping who is, according to Wikipedia, also ByteDance’s Chinese Communist Party (CCP) Committee Secretary.

With proof of TikTok’s U.S. users’ private data being funneled back to the Chinese government increasingly coming to light, FCC Commissioner Carr has been trying to bring this issue to the attention of involved parties, including Apple and Google who provide the TikTok apps, for some time. Referencing leaked recordings of ByteDance and TikTok officials confirming that “Everything is seen in China”, in June of 2022 Carr sent a letter to both Apple and Google which says, in part, “Last week, an alarming new report shed fresh light on the serious national security threats posed by TikTok.”

Commissioner Carr’s letter then goes on to say “As you know, TikTok is an app that is available to millions of Americans through your app stores, and it collects vast troves of sensitive data about those U.S. users. TikTok is owned by Beijing-based ByteDance—an organization that is beholden to the Communist Party of China and required by Chinese law to comply with the PRC’s surveillance demands. Through leaked audio recordings, last week’s BuzzFeed News report revealed that ByteDance officials in Beijing have repeatedly accessed the sensitive data that TikTok has collected from Americans after those U.S. users downloaded the app through your app stores. “Everything is seen in China,” a TikTok official said in the recordings, despite the fact that TikTok has repeatedly represented that the data it gathers about Americans is stored in the United States.” (Full text of letter on the FCC site here.)

The reality is that this issue started coming to a head in 2020, at which time ByteDance was told that in order to continue doing business in the U.S. it needed to sell or otherwise transfer TikTok to a U.S. company so that the (relative) privacy of U.S. citizens could be protected, at least protected from having their private data given to the Chinese government. That still hasn’t happened.

Given the lack of any meaningful action, now Carr is calling on Congress to ban TikTok, saying in an interview piece published on Axios this week that “I don’t believe there is a path forward for anything other than a ban,” and that at this point there is simply no scenario “in which you could come up with sufficient protection on the data that you could have sufficient confidence that it’s not finding its way back” (into the hands of the Chinese government).

Which would be all well and good except it ignores the ridiculously unfettered access to the personal data of U.S. citizens that U.S companies themselves have, and entirely legally at that. (So much so that in fact we recently felt compelled to write an article about how to remove your personal data from such personal data pimps as Crunchbase, Zoominfo, and Apollo.is.)

As fellow tech news site TechDirt so aptly and succinctly puts it, “the fixation on “banning TikTok” sounds great until you realize it’s mostly a distraction from our corruption-fueled failure on privacy legislation and consumer protection.” 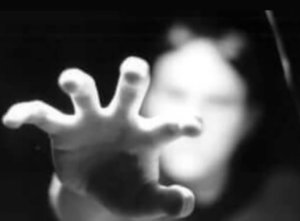 Number of people who have enjoyed this article: 18