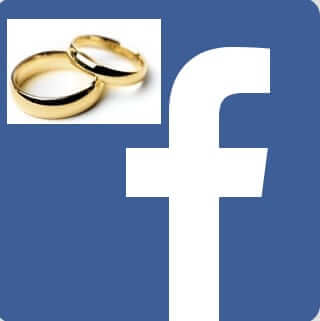 At the 2018 Facebook Developer Conference, Mark Zuckerberg announced a new entry in the online dating world: a Facebook dating service – specifically a Facebook dating app. And, says Zuckerberg, “This is going to be for building real long-term relationships, not just for hookups.”

We note that he said “…not just for hookups.”

According to Zuckerberg, there are 200million Facebook users who list themselves as ‘single’. That’s out of a total user base of nearly 2billion, according to CNN.

Clearly Facebook has studied the success of such dating apps as Tinder and Hinge – which are based on your Facebook profile.


In other words, there are already dating apps that are using your Facebook data.

As Chris Cox, Facebook’s Chief Product Officer, explained, “One of the great ironies for me is that when a lot of us joined the very first version of the service in 2004, back when it was just a handful of college students, we were convinced that dating would be the next feature Facebook was going to add. We were right, just 14 years too early.”

And it’s even possible that Facebook can create a better online dating experience than other dating apps that are using the Facebook data – but at what privacy cost?

Unfortunately Facebook is keeping pretty quiet about how the Facebook dating service will work, other than to say that:

Also, according to Recode, in order to connect with other singles, users will be asked to ‘unlock’ groups or events on Facebook, making their participation in the group or event public to others who are using the dating app and who have also unlocked that group or event. Sort of like you both having to swipe right to match.

As for when this will be available, it’s anyone’s guess. Facebook has only said that they will begin testing it in the next few months.

So, what do you think about this newest service from Facebook? Will you use it?

Number of people who have enjoyed this article: 456