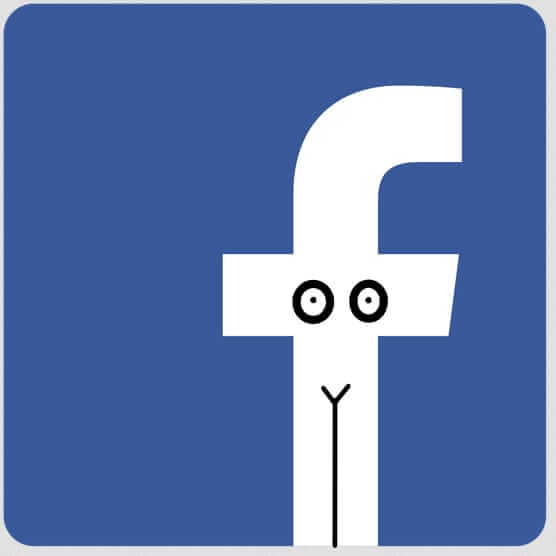 Facebook says that it does not retain the uploaded image itself, but just the hash. (However read below.)

In an article about the partnership published in Australia’s Financial Review, Facebook Head of Global Safety Antigone Davis explains “On Facebook non-consensual intimate images make up a small percentage of our overall reports, but we wanted to be an industry leader because of the devastating impact of these images.”

Adds Davis, “This has been a journey for us. Some of our initial forays into addressing this issue involved working with organisations like the Cyber Civil Rights Initiative, and now we’re working on developing a place for people to report these images across all social media platforms.”

The specifics of the system include the user uploading the naked image to themselves via Facebook Messenger (it seems Facebook will do almost anything to get people to install Messenger), and then once Facebook hashes the image, the user is, and we quote, “encouraged to delete the intimate image from their Facebook Messenger.”

Why are they ‘encouraged to delete the image’ instead of Facebook automatically deleting it once they have hashed it and stored the hash? Your guess is as good as ours.

How can this go wrong? Let us count the ways:

3. The user accidentally sends the image to someone else instead of themselves.

4. The other person manipulates the copy of the image in their possession just enough to cause it to not match the hash on file with Facebook.

5. We’re sure that you can think of other “what could possibly go wrong” scenarios.

It should also be noted here that of course the other person can also upload the image to any non-Facebook social media property.