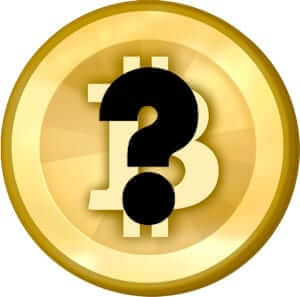 There has been a lot in the news lately about Bitcoins (known in the trade as “BTC”) and Bitcoin Mining, but to the average person it’s all still very confusing. What are Bitcoins? How does Bitcoin Mining work? What is the Silk Road, which is often mentioned in the same breath as Bitcoins? And why is Congress holding hearings on Bitcoins? Here are the plain English explanations for all of these.

To start, the concept and introduction of Bitcoins was developed by a person or persons using the pseudonym Satoshi Nakamoto. Please bear in mind that the following is a very simplified explanation of Bitcoins and Bitcoin mining.

We start with an explanation of Bitcoin mining, because that is really the best way to understand Bitcoins themselves.

To understand Bitcoin mining, it helps to think of the SETI project or, even, Botnets. By which we mean, Bitcoin mining leverages the computational power of the computing systems owned by the Bitcoin miners. The miner (or rather, their computer) is given a very complex computational problem to solve. When it solves it correctly (which is not easy), it can be rewarded with new Bitcoins. In fact, the act of solving the problem creates new Bitcoins, some of which are awarded to the miner. There are also Bitcoins awarded to those who are part of the Bitcoin network, in what some refer to as a Bitcoin lottery.

The frenzy for Bitcoin mining has become such that miners have put together massive Bitcoin mining drills or machines, meaning megacomputers, in an effort to unlock and acquire more Bitcoins.

Finally, one can acquire Bitcoins by accepting them in exchange for something that you are selling.

One of the hardest things for people to wrap their minds around is “why do Bitcoins have value as a currency” – in other words, why would someone accept Bitcoins in exchange for something they were selling? Proponents of Bitcoins like to say “Bitcoins have value because the people say that they have value.” It’s a sort of “occupy virtual currency” mentality. They are quick to point out that there really is nothing backing dollars and euros these days, at least not like it used to be in the ‘old days’, when there really was gold and silver to back up the paper.

However, it’s not as simple as that. For example, once merchants started accepting Bitcoins, in effect trading Bitcoins for goods or services of value, that underpinned the value of Bitcoins in a barter sort of way. That is, the value of a Bitcoin could be measured in what you could get in exchange for a Bitcoin.

Which leads us to the Silk Road. Bitcoins drove, for a while, the notorious Silk Road. The Silk Road was an underground online marketplace where one could purchase, among other things, illegal items such as drugs – primarily using Bitcoins. 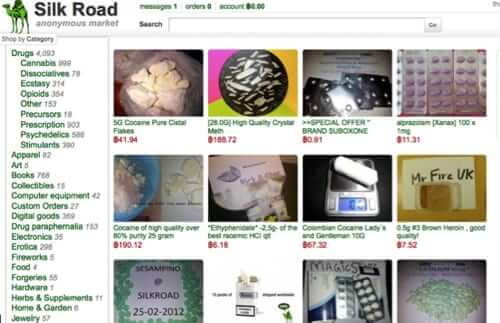 Because the Silk Road was built as a Tor site, it was believed that one could basically participate anonymously in the transactions on the Silk Road. And there was a widespread belief that Bitcoins were anonymous and untraceable as well. But, that was not quite accurate, as Forbes magazine famously learned when, in doing research for an article, Forbes was busted buying weed on the Silk Road when their Bitcoins were traced.

Last month the Feds busted the Silk Road’s administrator, Ross William Ulbricht, and shut down the Silk Road. In addition to shutting down the site, they seized an estimated $3.5 to 4 million worth of Bitcoins.

So, why did Congress have a hearing on virtual currencies, including Bitcoins?

In large part because they want to learn more about them, and to determine their legitimate use, and to expose their potential for illegal use – not just purchasing illegal products, but as a money laundering mechanism.

As Senator Tom Carper put it so succinctly, “Virtual currencies, perhaps most notably Bitcoin, have captured the imagination of some, struck fear among others, and confused the heck out of many of us.”

Hopefully this plain English explanation of Bitcoins has helped to clear up the confusion a little. But if not, you can read more at the Bitcoin FAQ.

Create eBooks to Take Along on Your iPod!
Hundreds of Ancient Writings Scanned and Put Online in World Digital Library
Will SpaceX Internet Interfere with Astronomy?
Your Deepest Secrets are Not Safe with Your ISP
Full Text of French President Macron's "Make Our Planet Great Again" Speech
Best Portable Emergency Weather Alert Radio? Your Phone!
Google Maps Street View Leads to Divorce
Is it Really Possible to Manage Your Online Reputation?
Share the knowledge

Number of people who have enjoyed this article: 3,427