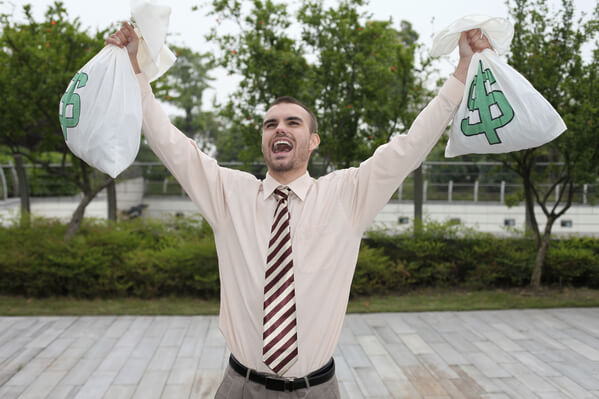 Wondering how you can make money while locked down? With millions of people in self-quarantine and not working, finding free money that actually belongs to you sounds too good to be true. But it’s not, it’s called unclaimed property. Don’t let the term unclaimed property throw you off – it’s almost always unclaimed money.

So just what is unclaimed property? Basically an unclaimed property is an asset (most often money belonging to or owed to someone) that either a) belongs to someone who cannot be located, or b) has been essentially abandoned by the owner (often unintentionally). A forgotten bank account would be an example of the latter.

Such an asset is said to go ‘dormant’ (as there is no owner-associated activity), and after a period of being dormant (known as ‘dormancy’) that asset will be turned over to the state in which the asset is located for safekeeping. How long an asset must be dormant before it gets turned over to the state as unclaimed property varies from state to state, but all states have this system in place.

All it takes to find any unclaimed money or other property you may have is a few minutes searching on the Internet, thanks to an association of state treasurers who have put together a website that allows you to search for unclaimed property in your name in any state and some other locations.

Think that it’s so unlikely that it’s not worth even a few minutes of your time, while you are already sitting at home and online? A colleague of ours discovered thousands of dollars that were theirs, unclaimed, just waiting for them to claim it!

The National Association of Unclaimed Property Administrators (NAUPA) is an organization of state treasures and administrators dedicated to reuniting unclaimed property with the rightful owner, and they allow you to look for any unclaimed money through their website (and it’s free). They assist with finding unclaimed property in all fifty states, the District of Columbia, and the Commonwealth of Puerto Rico, and even in Kenya and many provinces in Canada!

What’s more, it’s incredibly easy to do those searches! You just go to the NAUPA website (link below), scroll down until you see the map of the United States, and click on the state or region in which you have had a connection at any time in the past. 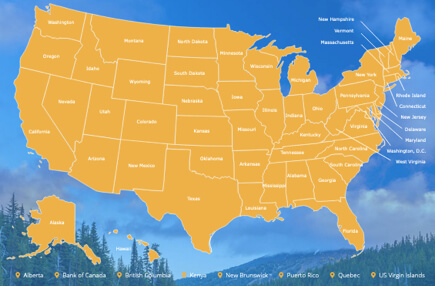 This will take you directly to that state’s unclaimed property site, where you can search for your name in their unclaimed property database, and any results matching your name will be displayed (along with anyone else’s who has the same name). If your search turns up something, you can then proceed to claim it; of course you will need to prove that the name associated with the unclaimed property is really you.