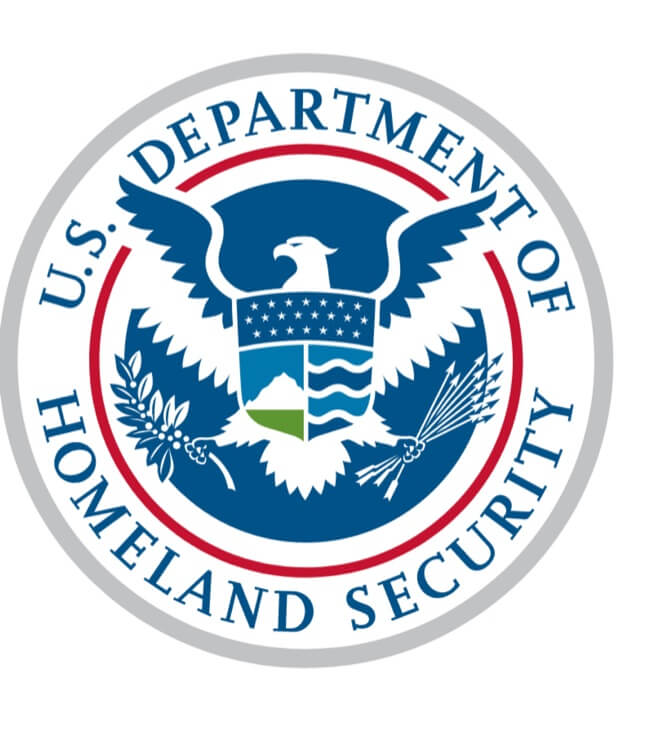 Yesterday an article stating that “DHS is standing up a new Disinformation Governance Board to coordinate countering misinformation” became the “scooplet” heard around the country. In fact, despite hundreds of news article stating that the Department of Homeland Security (DHS) had issued a statement yesterday stating that “The spread of disinformation can affect border security, Americans’ safety during disasters, and public trust in our democratic institutions,” was the reason for creating such a “Disinformation Governance Board”, no such sentiment uttered by DHS itself could be found. Anywhere. Unless you were watching C-SPAN.

In case you weren’t watching CSPAN yesterday and didn’t catch it, Department of Homeland Security Secretary Alejandro Mayorkas confirmed that DHS has created a “misinformation/disinformation governance board”, however he did not say that it had created the “Disinformation Governance Board”. What Mayorkas actually said, during a hearing before the House Appropriations Subcommittee on Homeland Security, was “Our Undersecretary for Policy Rob Silvers is co-chair with our Principal Deputy General Counsel Jennifer Daskal in leading a just recently constituted misinformation/disinformation governance board.”

Curiously, there was no announcement about this issued by DHS and addressed to the public. The information to the public instead came from a short paragraph on Politico, and a single AP article. In fact, despite hundreds of news article stating that the Department of Homeland Security (DHS) had issued a statement about this ‘Disinformation Governance Board’ yesterday, stating that “The spread of disinformation can affect border security, Americans’ safety during disasters, and public trust in our democratic institutions,” they all are simply reprints of the AP story.

Curiously, again, no written statement, whether on the DHS website or given to the press, could be found anywhere online, and trust us we conducted an exhaustive search. However these two pieces were enough to have media outlets around the country talking about the “Disinformation Governance Board”. Note that Mayorkas himself said that it was a “recently constituted misinformation/disinformation governance board”. He did not name it, and we suspect that the board didn’t actually even have a name yesterday, but almost as if by fiat, the media (such as it is) has named it the “Disinformation Governance Board”. Is that, in and of itself, misinformation?

The Politico piece, however, was enough to cause Senator Ron Johnson (R – Wisconsin) to fire off a 3-page letter to DHS Secretary Alejandro Mayorkas, citing the Politico paragraph, and various tweets, taking Mayorkas and DHS to task for, among other things, “appointing a purveyor of misinformation to lead the effort,” saying that “Now, DHS is creating a board to counter misinformation focusing on irregular migration and Russia and appointing a purveyor of misinformation to lead that effort. DHS is taking this action just weeks after announcing its plans to stop Title 42 expulsions at the southwest border, which has sparked a surge of illegal migrant crossing at the border, with CBP reporting an average of over 7,000 encounters a day in March 2022 compared with over 5,900 a day in February 2022.”

Meanwhile, or perhaps before all this (so far it’s a chicken-and-egg situation), the AP story quoting the as-yet-not-found DHS statement “The spread of disinformation can affect border security, Americans’ safety during disasters, and public trust in our democratic institutions” came out, and if you search for this quote, you will find the hundreds of reprints (because that’s all that’s available online about this) of the AP story which includes, we should add, that “DHS declined The Associated Press’ request for an interview.” You can read the original AP story here. [UPDATE: As we were first writing this we reached out to the AP reporter asking for information about from where that statement had come, and they very kindly wrote back to us and explained that it was a statement given directly to the AP reporter by DHS in response to a media query. Top notch, Amanda Seitz, thank you!]

Now, also yesterday the White House held a press call with “Senior Administration Officials” regarding “the Declaration for the Future of the Internet”. During this call, the unidentified “Senior Administration Official” said that “It goes without saying that the Internet has enabled extraordinary benefits for the country and also the world, but it has also created new policy challenges, both domestically and internationally. On the international front — what we’re talking about today — we have seen a trend of rising digital authoritarianism, where some states have been acting to repress freedom of expression, to censor independent news sources, to interfere with elections, promote disinformation around the world, and deny their citizens other human rights.”

But still no mention of that “Disinformation Governance Board”.

But all that said, Ms. Jankowicz, has apparently been appointed the Misinformation Governance Czar (Czarina?), as also yesterday she said, citing the Politico article, that “Cat’s out of the bag: here’s what I’ve been up to the past two months, and why I’ve been a bit quiet on here. Honored to be serving in the Biden Administration @DHSgov and helping shape our counter-disinformation efforts.”

Then, about a half-hour later she tweeted “Here’s my official portrait to grab your attention. Now that I’ve got it: a HUGE focus of our work, and indeed, one of the key reasons the Board was established, is to maintain the Dept’s committment to protecting free speech, privacy, civil rights, & civil liberties. ??”

All of this has left us with more questions than answers. Why hasn’t DHS issued an official statement? Hey board of misinformation governance, one of the best ways to forestall misinformation is to provide the information yourself instead of letting news and media outlets do it first. And did the media just basically name a government entity? Is that all it takes these days? With more than 86,000 results now for the term “Disinformation Governance Board” it sure seems like it.

Meanwhile if you want to read up on the “Disinformation Governance Board”, or a “misinformation/disinformation governance board” being convened by DHS, or whatever it’s going to end up being called, well, you can’t. Because there’s nothing anywhere to read. Other than the Politico and AP stories. And we find that just plain odd.

Number of people who have enjoyed this article: 88