Terri Carlson is willing to exchange marriage for health insurance. In fact, she is so serious about it, that she has put up a website entitled “Will Marry for Health Insurance” – and she really means it! But what would drive someone to be so desparate that they would barter marriage to be covered by health insurance, on the Internet? To put up a website saying that they will marry for healthcare coverage? And, is it wrong – or creative? Or both?

As it turns out, Carlson is in between the proverbial rock and hard place. Diagnosed years ago with an autoimmune disease known as C4 Complement Deficiency (Carlson says that it’s very similar to lupus), and after having stayed home to raise her four children for 24 years, Carlson found herself divorced and unable to get health insurance on her own. While she is currently covered by COBRA as a result of the divorce, no insurance company will give her a policy of her own once the COBRA runs out in about a year.

So her best (perhaps only) option to get the medical insurance that she needs is to marry someone with an existing policy, so that she can be covered as a spouse.

Explains Carlson, “When the government indicated that the healthcare bill was now on “life support”, a panic came over me. What WILL happen when I loose my Cobra health insurance in a year?… WILL I have to sell my house to pay for my healthcare and medications? … WILL I end up on the streets? Bankrupt? … WILL I lose everything I worked for all my life??”

Terri Carlson – the “Will Marry for Health Insurance” Lady 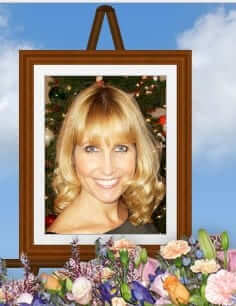 To compound matters, because she stayed home raising the children for two decades while her husband worked, she doesn’t even qualify for state aid because, she explains, stay-at-home parents don’t pay into the California SSDI fund, so can’t qualify for aid from the fund.

“I can’t count on anyone but myself. After exploring ALL options, the end result is my search for a HEALTHCARE HUSBAND. Forget about romance, I just need a man with a good health plan!” says Carlson, adding that “It is not easy living with my disease and now that I have the genetic answer for my health issues, every insurance company uses the information to deny me insurance coverage.”

Hence the “Will Marry for Healthcare” website, along with a companion YouTube channel on which Carlson has posted a series of videos talking about her health care coverage situation, and her creative proposed (no pun intended) solution.

According to Carlson, she has already received several offers of marriage. Not surprising – the 45-year-old blonde is pretty, and clearly creative.

But, is it wrong to marry to get health insurance coverage? Lots of cultures still have arranged marriages, and the reasons for the matches are often financially driven. And while the offers of marriage which Carlson garners from her appeal may be primarily from whackos or perverts – there may be a few from men who are just wanting a good spouse to come home to, and who are sick of the online dating meat markets. We just hope that Carlson can tell the difference. 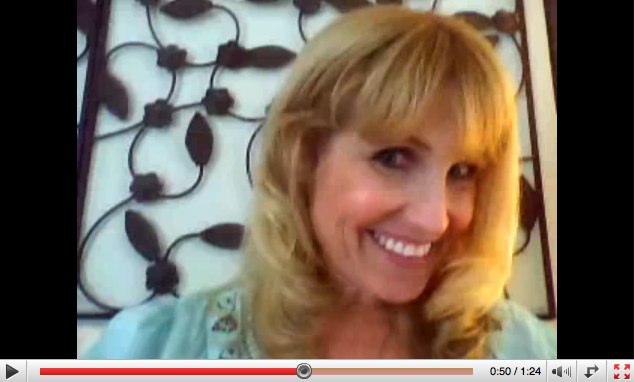 You can check out Terri Carlon’s ‘Will Marry for Health Insurance” website here.

Beware the 'My Friend Likes You' Scam on Dating Sites
How to Cancel a Bumble Boost (Premium) Account
How to Unsubscribe from Match.com When You Signed Up through the Match App via the App Store
How to Create Match.com Profile Paragraphs
New Online (and Offline) Dating Term Trend: Houseplanting Dating
Have You Been Ghosted by Someone with Whom You had a Date? Why do People Ghost?
Breadcrumbing - Worse than Ghosting?
Hot or Not, the early-Internet Dating Website that Helped Shape Social Media as We Know It Today
Share the knowledge

One thought on ““Will Marry for Health Insurance” says Woman’s Website – and She Means It!”

Number of people who have enjoyed this article: 8,878