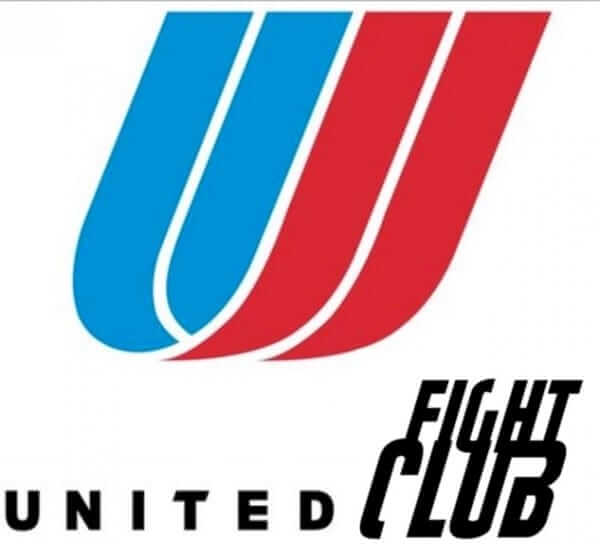 Here are the actual facts of the incident gone viral online, in which a bloodied Kentucky doctor – Dr. David Dao – ended up being dragged off United Airlines flight 3411 in the bump heard ’round the world, along with the full text of the apology from United CEO Oscar Munoz.

The Internet in general, and social media in particular, has changed everything. There used to be a time when an airline like United could bump a passenger in favor of giving a seat to a crew member and it would barely be heard at the next gate over, let around the world. There used to be a time when a company like United could (literally) abuse its customers, having them dragged bloodied off an airplane, and the worst that might happen would be a picket line in front of their offices and a lawsuit. Not any more.

Whether you’ve seen the video of Kentucky doctor Dr. David Dao being dragged off United Express Flight 3411 or not, by now you have certainly heard about it. That’s because, in large part, thanks to smartphone technology, the Internet, and social media, the video of it is everywhere. And we mean everywhere. Not just everywhere in the United States.

In fact, according to news reports, more than 200million people in China have watched the video on Chinese social media site Weibo alone, and there is a huge outcry in China over the incident, in part because Dr. Dao is Chinese, and some reports say that, as he was being dragged off the plane, Dr. Dao said he was being targeted because of his ethnicity.

(It’s worth noting that United claims to fly more China-U.S. routes than any other airline.)

The basic facts as we know them at this point are:

What happened next is what resulted in the video, and everything which has followed. However, as one might imagine, the accounts from those who were actually there – not to mention from all of the armchair spectators – vary.

In case you haven’t seen the video – and want to – here it is (but feel free to not watch it!)

In fact, on just the above video alone, the comments about what a public relations nightmare this is are very telling.

A plane full of overweight White people, yet you kick out the one Asian on your plane, which happened to be a Chinese Doctor….oh the stereotypes are alive and well.﻿

What happened to americans? americans always talk shit to other nations about human rights. What kind of bullshit. Overbooked has nothing to do with this old man. He paid for the seat, he choose the date and time of departure on purpose. He only defending his right. Can anybody here give me one reason of why they treated an old doctor like a terrorist?﻿

And on and on.

The point is, in addition to all of the other issues that this incident has raised, this has become a HUGE media and public relations issue for United Airlines, thanks in large part to the Internet, social media, and at least one person being present at the incident with a smartphone.

To say that this video has gone viral is an understatement akin in proportions to saying that Starbucks has a ‘few locations’.

So, it’s not a surprise that United CEO Oscar Munoz issued a statement and apology. What’s surprising is that he did it just less than 24 hours ago, and more than a day after this video went viral. (That said, no doubt United is scrambling to CYA against the inevitable lawsuits – plural, as there will no doubt be lawsuits from witnesses who were traumatized by the event – that will flow from this, so Munoz had to wait until the suits signed off on anything he publicly said.)

The truly horrific event that occurred on this flight has elicited many responses from all of us: outrage, anger, disappointment. I share all of those sentiments, and one above all: my deepest apologies for what happened. Like you, I continue to be disturbed by what happened on this flight and I deeply apologize to the customer forcibly removed and to all the customers aboard. No one should ever be mistreated this way.

I want you to know that we take full responsibility and we will work to make it right.

It’s never too late to do the right thing. I have committed to our customers and our employees that we are going to fix what’s broken so this never happens again. This will include a thorough review of crew movement, our policies for incentivizing volunteers in these situations, how we handle oversold situations and an examination of how we partner with airport authorities and local law enforcement. We’ll communicate the results of our review by April 30th.

I promise you we will do better.

Is The Internet Changing Our Brains?
Scientists Prove Digital Brain to Brain Thought Communication Over the Internet
FBI Urges 2022 China Olympics Athletes to Leave Phones at Home and Use Temporary 'Burner' Phones (In...
The Blue Whale Suicide Challenge Game for Teens - It's Real Enough
Google Captures and Publishes Pic of Woman Urinating in Public
Love Letter from Canada to the U.S.: The #TellAmericaItsGreat Hashtag and Internet Video Campaign
MySpace Comes Back from the Dead Fully Reanimated. New MySpace Site Includes Gorgeous Video and Eye-...
Judge Orders Man to Stop Using AllCaps in Email to Children
Share the knowledge

Number of people who have enjoyed this article: 548