Ever since the news of the Google Barge – or rather the Google Barges, as there are at least two of them, and some reports say that there are as many as four – broke a short while ago, people have been speculating as to what the Google Barges are for. Are they to be floating data centers? Storage? High flying (or rather floating) entertainment centers?

Google just moments ago, however, explained their purpose 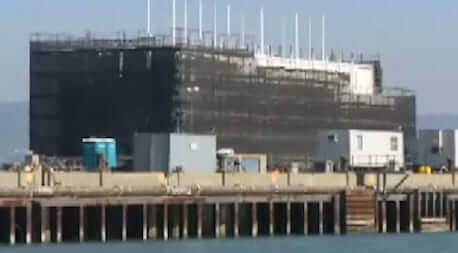 In a statement, Google teased “Google Barge … A floating data center? A wild party boat? A barge housing the last remaining dinosaur? Sadly, none of the above.”

Google then went on to explain that “Although it’s still early days and things may change, we’re exploring using the barge as an interactive space where people can learn about new technology.

But that wiggle room … “things may change”, is enough to provide fodder for the rumours.

While none of the speculation or other articles have mentioned it, we find one aspect of the Google Barges very interesting to contemplate: the legal ramifications of a sea-faring Google property.

Especially with recent events such as the NSA getting their fingers into, among others’, Google’s pie with the PRISM program, the idea that Google might be able to make it a bit more difficult for the government to demand access to data that is, arguably, HQed in international waters, and subject to maritime law, and a bit more difficult for the Feds to reach, is intriguing at the very least.

Even if this isn’t the short-term plan for the Google Barges, you have to know that it was at least a passing thought.

How could it not be?

Gmail 'Skip the Inbox' Filter Not Working? This May Be Why - and How to Fix It
Comparing Google Searches in Areas Where Life is Easy to Where Life is Hard
UK Passes Law Making Domestic Violence over Social Media a Crime
What is a GPO? We Explain
The 3 Things You Need to Know About the Heartbleed Bug
Got the "Earnings at risk - You need to fix some ads.txt file issues to avoid severe impact to your ...
Millions of Facebook Passwords and Other Passwords Stolen in Massive Breach by Pony Botnet Controlle...
Up to 96% of Oil from Fracking is Unusable in the U.S. - Read what the Oil Producers are Doing with ... 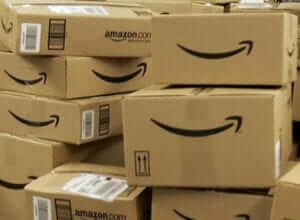 How to Transfer a Domain to Another Person with GoDaddy