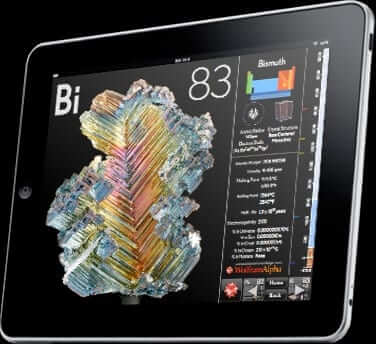 A new model for bringing schools to poorer and third-world countries for as little as $5 per student (per month) is based on standardized lessons and lesson plans being delivered on hand-held tablets and smartphones, communicating on a local cellular network. Bridge International Academies is one such organization, with more than 200 Bridge school in a box locations in Kenya alone, and more planned.

A Bridge International Academies ‘school in a box’ class

The tablets also serve the functions of tracking the teacher’s time, acting as the teacher’s grade book, and even as their ‘supervisor’, monitoring the progress as well as the day-to-day activities of the teacher.

And the on-the-ground administrator in each location can perform all of their administrative duties from a smartphone, including admitting new students, and sending their test scores back to Bridge HQ. Even tuition is paid via mobile.

“What we are trying to do is provide parents a real option,” says Kimmelman.

But detractors criticize that the lessons could be delivered “by robot”, because of the high degree of standardization and method of delivery (indeed Bridge says that one of the advantages of the standardized model is that the teachers don’t even need college degrees, allowing them to keep costs down), and that it lacks the key ingredient of student interaction. Rather the students are all just being fed the same thing at the same time.

“If somebody suggested that kind of an educational model in this country they would be laughed out of the educational community,” opined Ed Gragert of the Global Campaign for Education.

Moreover, it’s unclear on just what the classroom material is being standardized. The stated goal of 10 million is a whole lot of future adults – just what are they being taught? Indoctrination can happen even under the purest of intents (just who discovered America?) And if intent is less than altruistic, watch out. 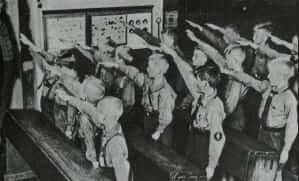 We hasten to add that nobody is suggesting that Bridge’s intentions are anything other than above-board, but it is a monumental – and complicated – responsibility when you undertake to educate millions of children from other countries.

Teen Disses New Job - Gets Fired - Becomes Famous - All on Twitter
Do You Still Have to Follow GDPR after Brexit if You are in the UK? Yes
Samsung Issues Urgent Recall Due to Exploding Batteries in Galaxy Note 7
FBI Urges 2022 China Olympics Athletes to Leave Phones at Home and Use Temporary 'Burner' Phones (In...
A 25 Year History of the Internet World Wide Web in a Handy Timeline
5G: The Next-Generation Network of the Future Explained
Paypal Refusing to Process Transactions with 'Isis' in the Address
Love Letter from Canada to the U.S.: The #TellAmericaItsGreat Hashtag and Internet Video Campaign
Share the knowledge

Number of people who have enjoyed this article: 2,357