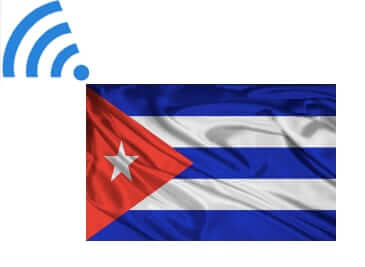 With the Obama administration’s plan to ease trade restrictions between the United States and Cuba, Cubanos may finally have easier access to an unrestricted Internet. At present, only 5% of Cubans have unfiltered access to the Internet, but if technology and electronics start flowing into Cuba as predicted, the Internet floodgates will open, opening up whole new avenues of communication and trade.

According to the Whitehouse, in President Obama’s official online statement on Cuba, “We welcome Cuba’s decision to provide more access to the Internet for its citizens, and to continue increasing engagement with international institutions like the United Nations and the International Committee of the Red Cross that promote universal values.”


The President added that “I believe in the free flow of information. Unfortunately, our sanctions on Cuba have denied Cubans access to technology that has empowered individuals around the globe. So I’ve authorized increased telecommunications connections between the United States and Cuba. Businesses will be able to sell goods that enable Cubans to communicate with the United States and other countries.”

According to U.S. Secretary of Commerce Penny Pritzker, Cuba “is open to expanding Internet access for its people.” Said Pritzker in a CNBC interview about how a new open U.S. – Cuba relationship will impact Internet access for the Cuban people, “This is an opportunity for openness and engagement with the Cuban people. We are going to engage in areas like telecommunications.”

So when you start seeing email from the .cu domain, you’ll know that the engagement in telecommunications is moving forward.

Do You Still Have to Follow GDPR after Brexit if You are in the UK? Yes
5 Practical Microsoft Apps You Should Have On Your Android or iOS Device
Rosa Hoskins List of Lessons from Dad Bob Hoskins
How GDPR Affects Individuals in the U.S. and Around the World Including What Rights Individuals Have...
Project Optic Nerve: British Spooks Looking at Your Yahoo Webcam Chats Surprised to Find So Much T a...
What is a GPO? We Explain
When Compliments Backfire: The Proudman Carter-Silk LinkedIn Compliment Fiasco
What are All Those Lights Up in the Sky in Perfect Formation? 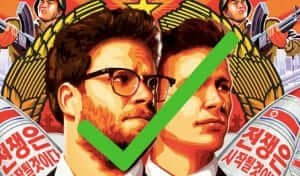