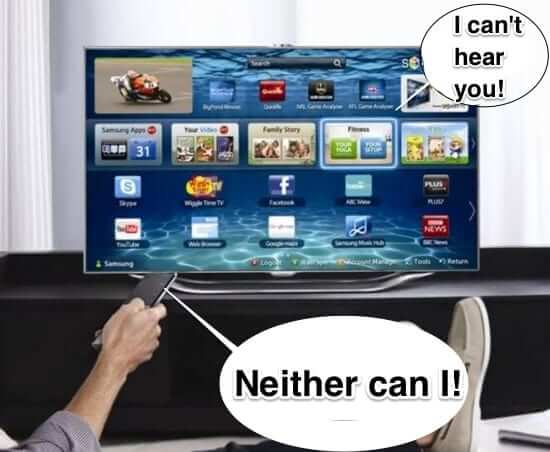 Last week several “news” sites reported that Samsung Smart Televisions were always listening and sharing everything you say with a third-party. As recently as this morning, other services were repeating this allegation. This is because Samsung’s Smart TV privacy policy included, at the time, this statement: “Please be aware that if your spoken words include personal or other sensitive information, that information will be among the data captured and transmitted to a third party.”

This was, it turns out, unfortunately worded (our guess is that the lawyers had something to do with the inclusion of that wording), as what actually happens, says Samsung is this:


1. If you have a Samsung Smart TV and you enable voice recognition, the television itself will only recognize certain, pre-programmed commands (such as ‘volume up’).

Now, says Samsung, it is true that for those voice recognition commands that they capture, they are sharing them with a third-party in order to convert those commands to text, and to facilitate the commands. At present that 3rd-party is Nuance Communications, best known for their Dragon dictation products.

If you’d like more information, you can read Samsung’s statement on the matter, and Samsung’s Smart Television Privacy Statement which says, in relevant part:

You can control your Smart TV, and use many of its features, with voice commands.

If you do not enable Voice Recognition, you will not be able to use interactive voice recognition features, although you may be able to control your TV using certain predefined voice commands.

What are Forged Cookie Attacks, and Why are They in the News? 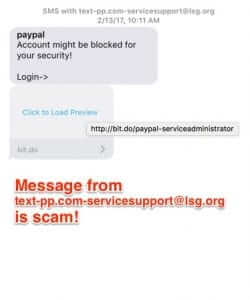 Got a Paypal Message from text-pp.com-servicesupport@lsg.org? DON’T CLICK ON IT!
9shares