The Google Book Store or, perhaps more accurately, the Google eBook Store, was officially launched today. The store, stocked with at least 3 million books, allows you to download Google books from the Google eBookstore to your iPhone, iPad, iPod Touch, Android phone or device, the Sony Reader, and even the Barnes and Noble Nook, as well as to read Google eBooks with your browser.

Notably absent from the lineup is the Amazon Kindle, most likely because Amazon and the Kindle are one of Google’s primary competitors in this endeavor, and it’s bloody unlikely that Amazon is going to work with Google to allow Google Books to be available in Kindle format (the Kindle can handle a PDF, but Google Books cannot be stored for offline reading (and PDF printing) on a computer; they can only be stored for offline reading on the various ereading devices, which cannot (yet) create the requisite PDF to port a book to the Kindle. It should be noted that books in Google’s catalogue that are out of copyright can sometimes be printed to PDF and ported to the Kindle).

So how does it work?

In fact, about the only thing that distinguishes Google eBooks from the Kindle franchise is Google’s lack of a hardware device. Put another way, the Google eBooks program looks a lot like what the Amazon Kindle books program would look like if Amazon didn’t have a – you know – Kindle.

According to Google eBooks engineer James Crawford, “The fundamental idea is buy anywhere and read anywhere. The fundamental architecture is cloud-based, and you never wonder where to put your books.” 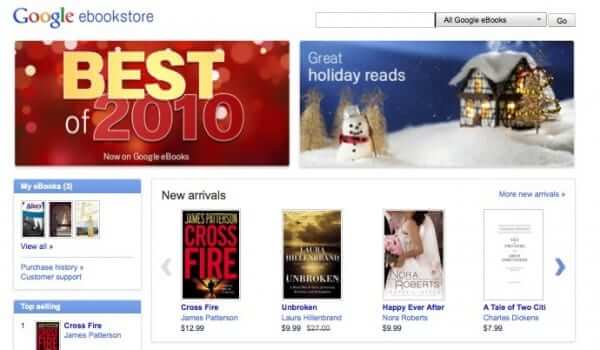 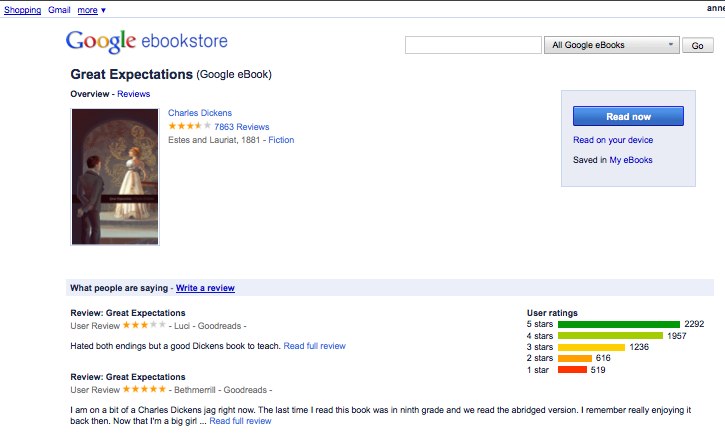 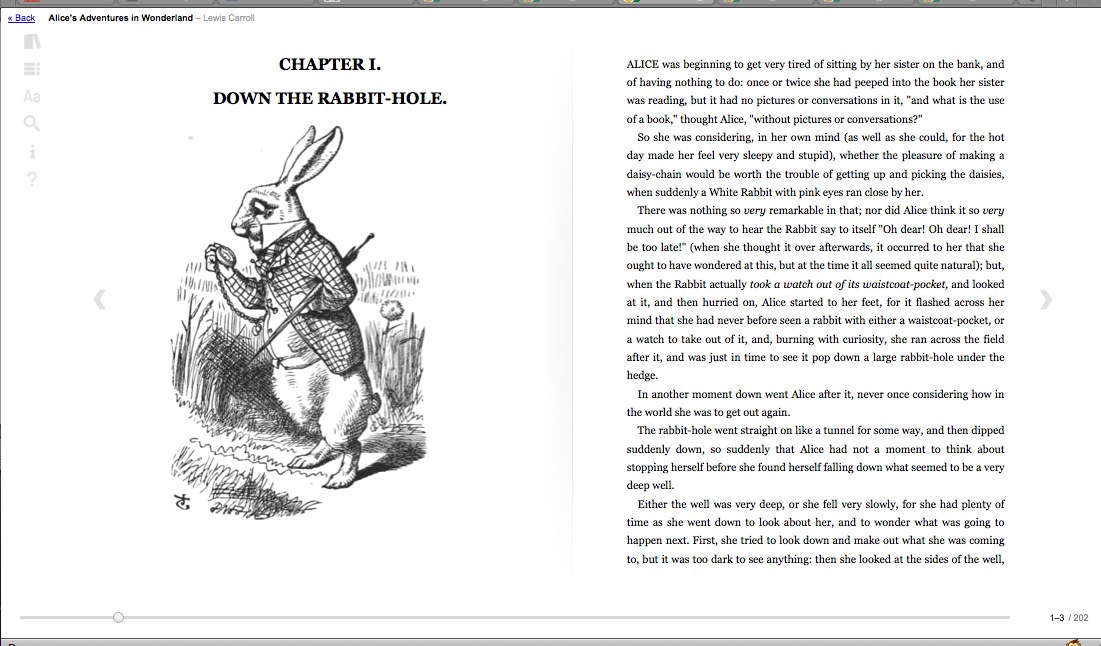 Of course, this has been more than 5 years in the making, with a slow progression from Google scanning out-of-copyright books, and scanning books from various university libraries with whom they had made deals, to a lawsuit to ensure that they don’t scan copyrighted books without permission, to a settlement of that lawsuit just last year. (Read the full progression of Google’s march to Internet ebook dominance here.)

At last count Google had converted as many as 15 million books into digital form – which is more than 10% of the total number of the world’s books, which is estimated at about 129 million books, give or take a couple of dozen.

The Internet Patrol's Holiday Gift Guide, Updated for 2015
How to Upload iTunes Music to the Amazon Music Cloud Service
How to Create a Gmail Spam Filter for Foreign Language Spam
List of Words that Will Get Your Amazon Review Rejected
Wondering What are FANG Stocks? We Explain (Hint: They Should Now Be Called FANA Stocks)
Gmail’s Spam Problem and What You Can Do About It
What to Do if Amazon Says that They Never Received Your Amazon Return
Google Enters Streaming Gaming Market with Google Stadia and Stadia Controller
Share the knowledge

Number of people who have enjoyed this article: 4,427