Google has just announced that it has rolled out a new feature in Gmail. Says Google, “Now when a sender includes an ‘Unsubscribe’ link in a Promotions, Social or Forums message, Gmail will surface it to the top, right next to the sender address.”

What this really means is that any bulk email that you receive, that has an unsubscribe link, will have the unsubscribe link moved to the top, as that is what the “Promotions, Social or Forums” designation amounts to, whether you have tabs set up in Gmail or not. (We personally turned of the Gmail tabs as soon as we could; if you want to do that, here is how to turn off Gmail tabs.)

Now when a sender includes an “Unsubscribe” link in a Promotions, Social or Forums message, Gmail will surface it to the top, right next to the sender address. If you’re interested in the message’s content, it won’t get in the way, and if not, it’ll make it easier to keep your inbox clutter-free.

Making the unsubscribe option easy to find is a win for everyone. For email senders, their mail is less likely to be marked as spam and for you, you can now say goodbye to sifting through an entire message for that one pesky link.?

It remains to be seen whether it really will be a “win for everyone”.

Email senders may be concerned that they will receive a glut of “unsubscribes” now from their Gmail users. However, this is far better than a user who doesn’t want to receive your email tagging it as ‘spam’ instead. Users who unsubscribe from your mailings are users who are not really worth anything on your mailing list anyways; if they don’t want your mailings they not only aren’t likely to buy from you, but they are suppressing your open rates and click-through rates, which are metrics that ISPs use to determine whether your email is wanted or not, and whether it should go to the inbox… or the spam folder.

So, we tend to agree that this is a win for everybody.

Google Launches Google Inbox App - Its Not Your Mother's Gmail
How to Report Spam Coming from Gmail to Gmail and Google
How to Make Gmail Automatically Send Something to the Gmail Spam Folder
Google Barges Cause Sensation - What Do They Want with a Google Barge?
Google Lens and How To Use It To Identify Things In Your Daily Life
Verizon Gets Rid of Email - Sends Verizon Email Users to AOL
U.S. House of Representatives Passes Email Privacy Act
Pakistan Accidentally Triggers YouTube Outage Around the World 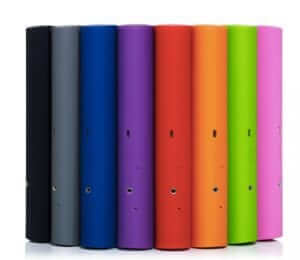 How to Connect Zooka Wireless Bluetooth Speakers – and a Review 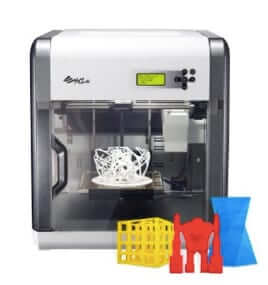 Just How Do 3D Printers Work? We Explain