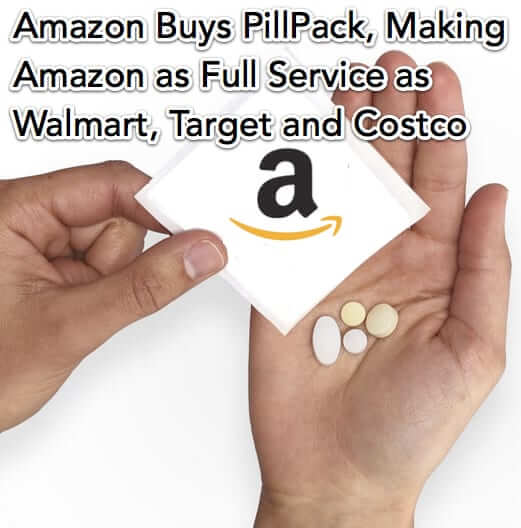 Last week it was announced that Amazon is acquiring online pharmacy PillPack for just under 1billion (yes, with a ‘b’) dollars. Most online pundits are comparing the Amazon PillPack deal to other players in the pharmaceutical industry. But quick, what other giant retailers offer furniture, clothing, household goods, groceries, and prescriptions? Right, Walmart, Target, and Costco.

With Amazon’s acquisition of Whole Foods last year, and PillPack this year, Amazon now has in place all of the pieces to compete with these one-stop-shopping giants: household goods and furnishings, clothing, groceries, and prescriptions. One could argue that Amazon lacks the automotive services that Costco and some Walmarts have; while we would point out Amazon Garage, we would also bet a dollar that the acquisition of an automotive service chain will be in Amazon’s future.


PillPack’s flagship service is filling prescriptions not in bottles, but in prepackaged doses so that you don’t have to worry about which drugs to take when, it’s all dosed out for you. Of course, unit-dosing is nothing new in the pharmaceutical industry, but bringing it for nearly all prescription and non-prescription drugs, to every consumer, is. According to PillPack, “PillPack is designed to serve people who manage multiple medications. Each month, customers receive a personalized roll of pre-sorted medications, along with a convenient dispenser and any other medications that cannot be placed into packets, like liquids and inhalers. Each shipment includes a medication label that has a picture of each pill and notes on how it should be taken,” adding that “Customers can also email, text, or call their PillPack pharmacist any time to ask questions or clarify instructions.” 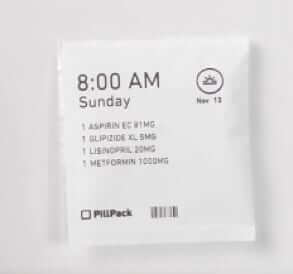 PillPack can also include non-prescription vitamins, supplements, and over-the-counter medications in your PillPack.

By leveraging PillPack’s spending power, Amazon will be able to match, if not beat, many prescription prices currently being charged by the likes of Walgreens, CVS, and other pharmacy chains, while also offering online convenience, and the proprietary per-day dispensing of the Pill Packs.

Amazon has indicated that the deal should be finalized in the second half of 2018.

Amazon Introduces Kindle Unlimited All-You-Can Read Service
Amazon Displaying Errors? It May be an 'Error' on Your End
Amazon Home Services - Is it an Angie's List Killer? Quite Possibly
New Tricks that Amazon Echo's Alexa has Learned in the Past year
How to Use Your Amazon Echo as a Bluetooth Speaker
Twitter Allows Employees to Work from Home Indefinitely
Can't Find How to Turn on Text Message Notifications for Amazon Fresh and Whole Foods Delivery? Here...
The Internet Patrol's Holiday Gift Guide, Updated for 2015
9shares

An Example of an Internet Extortion Email 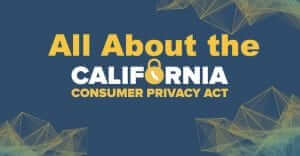 All About the California Consumer Privacy Act of 2018 – California’s Own Version of GDPR: An Overview and FAQ
9shares