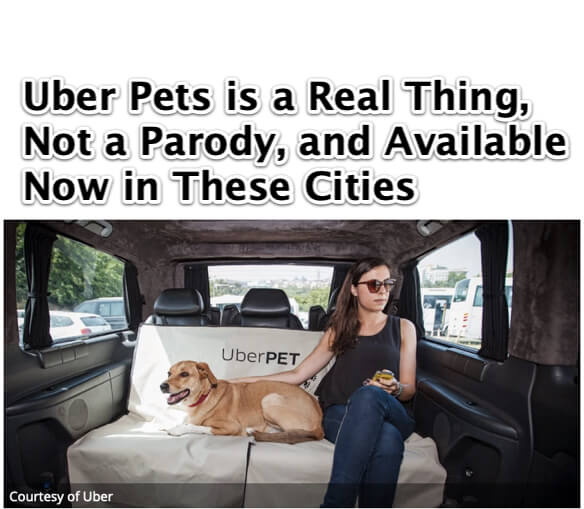 Uber Pet, which is, yes, a real thing (and actually spelled as uberPET), is set to launch tomorrow (October 16, 2019) in seven select U.S. cities and metro areas: Austin, Denver, Nashville, Minneapolis/St. Paul, Phoenix, and Tampa. The program has been available outside the U.S. for a few years, such as in Turkey and Singapore.

Announcement of uberPET in Turkey in June of 2016:
Starting June 6th, uberPET – your pet-friendly vehicles – will be on the roads of Istanbul to offer a comfortable and reliable ride to your other family members as well. We selected our partner drivers who are willing to accept pets in their cars , and provided them a kit that includes car seat covers, lint rollers etc. to protect the car seat so you don’t have to worry. We’ve launched uberPET as a 3-month pilot product and we’d love to hear your feedback to help us make this service even better. Feel free to reach out to us via the Help tab in the Uber app. 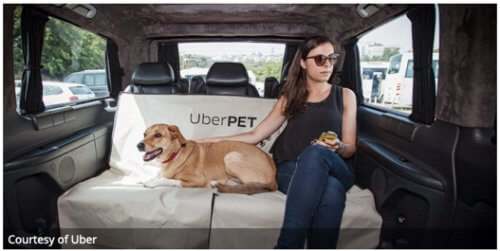 According to the Denver Post, Uber spokesperson Stephanie Sedlak says that “riders can bring almost any pet on their trips for a $4 fee with Uber Pet,” and that while Uber expects that dogs and cats will be the most frequent Uber pets, Uber places no restriction on what sort of pet it is, so long as it is “within reason”.

Sedlak also confirmed that there is a $4 surcharge to bring your pet along in the Uber. The Internet Patrol’s research suggests that the driver gets $2 of that surcharge, meaning that Uber gets the other $2.

While Uber hasn’t made any official statements in the press about it yet (at least not that we could find), they do discuss it on their website… in Turkey and Singapore. Still, as that’s all that we have to go by right now, here’s the info from those sites.

How to Request an uberPET Uber Ride

And, of course, the availability of an uberPET ride depends on whether there are any drivers in the area who have opted-in to be a driver with uberPET. Presumably even if you are in one of the areas where uberPET is offered, if no driver has opted-in to be an uberPET driver, you either won’t see the option, or, when you try to book an uberPET ride, you will be told that none is available.

In fact, we are in the greater Denver area, and we do not yet see the uberPET option available to us in the app. 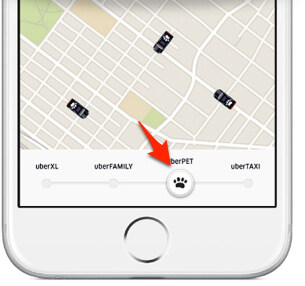 For Uber drivers, Uber explains on their Singapore website that “We understand it can be tricky when riders come on-board with their pets, so we are working towards creating a better driving experience for you.” 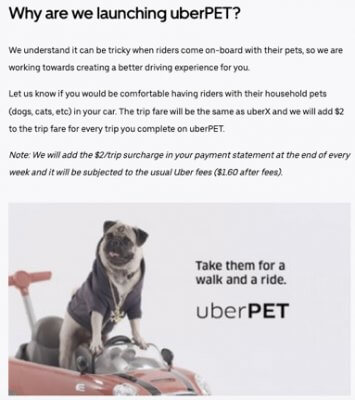 Uber goes on to explain to drivers that “When you receive an uberPET request, you will notice it on the request screen… The uberPET trip fare will be the same as uberX but with a $2 surcharge on the rider side. All uberPET trips count towards your incentives as per normal” 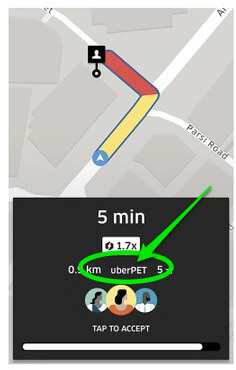 Are you in one of the seven launch metro areas (Austin, Denver, Nashville, Minneapolis/St. Paul, Phoenix, and Tampa)? If so, are you seeing the uberPET option in your Uber app? Have you used uberPET? Let us know!

Uber Offers Flu Shots and (RED) AIDS Fighting through UberHealth
UberRUSH: When You Want to Have Uber Rush a Package Somewhere
56shares

One thought on “UberPET for Uber Pets is a Real Thing Not a Parody – Available Now in These Cities!” 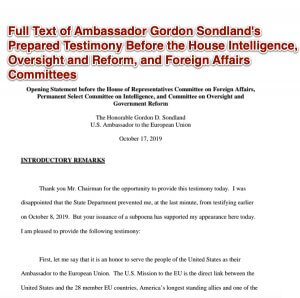 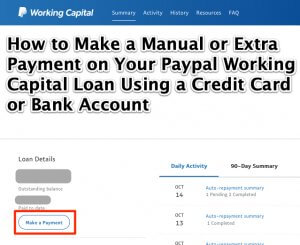