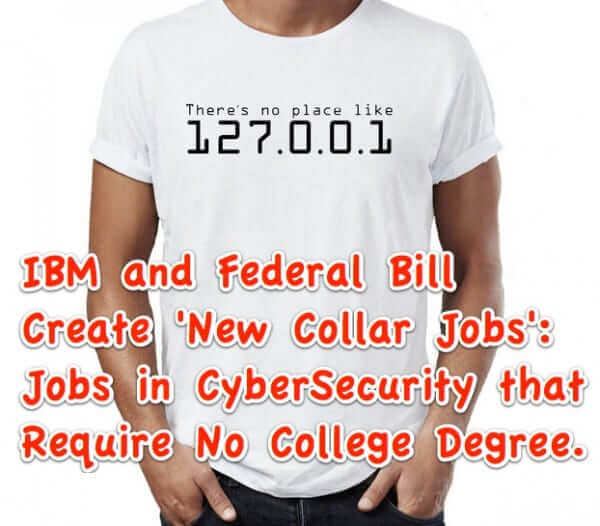 In fact, in new Federal legislation that was introduced just a few weeks ago, it clearly states that the purpose of the bill is to take blue collar workers and re-educate them to become our nation’s industrial cybersecurity force.

The term ‘new collar jobs’ was coined by IBM CEO Ginni Rometty. In November of 2016 she wrote a letter to then President-elect Trump, saying, in part:

Congratulations on your election as the 45th president of the United States.

Last Tuesday night you spoke about bringing the country together to build a better future, and the opportunity to harness the creative talent of people for the benefit of all. I know that you are committed to help America’s economy grow in ways that are good for all its people.

I am writing to offer ideas that I believe will help achieve the aspiration you articulated and that can advance a national agenda in a time of profound change. I do so as the leader of the nation’s largest technology employer, its leading patent creator, and the company that for more than 105 years has believed that prosperity and progress can be achieved by unleashing the potential of all people. Permit me to offer a few Specic suggestions:

Getting a job at today’s IBM does not always require a college degree; at some of our centers in the United States, as many as one third of employees have less than a four-year degree. What matters most is relevant skills, sometimes obtained through vocational training. In addition, we are creating and hiring to fill ‘new collar’ jobs entirely new roles in areas such as cybersecurity, data science, articial intelligence and cognitive business.

You’ve spoken about the importance of vocational education, and we agree. IBM has championed a new educational model for the United States six-year public high schools that combine traditional education with the best of community colleges, mentoring, and real-world job experience. The first of these schools opened with support five years ago in New York; we have hired some of the first graduates. There will soon be 100 such schools across the country. With your support, we could do much more. Let work together to scale up this approach of vocational training, creating a national corps of skilled workers trained to take the ‘new collar’ IT jobs that are in demand here in America.

The only place that we could actually find the full text of the letter was here, where, ironically, their transcription contained this typo – at least, we hope that it’s a typo:

{Ed. note: actually yes, it’s a typo – we found an image of the actual letter here.}

This legislation seeks to improve our economy and our security by re-educating industrial workers for high-demand jobs in cybersecurity.

While the term ‘new collar jobs’ hasn’t really come in to common parlance since then, you can expect to hear it more over time, particularly since there has been a bill called the ‘New Collar Jobs Act‘ introduced in Washington, which “seeks to improve our economy and our security by re-educating industrial workers for high-demand jobs in cybersecurity.”

So what do you think of this idea? Great? Not so great? Let us know, we want your thoughts! 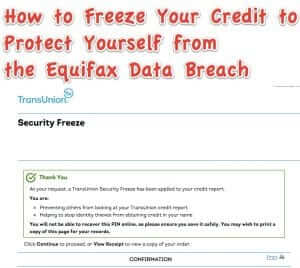 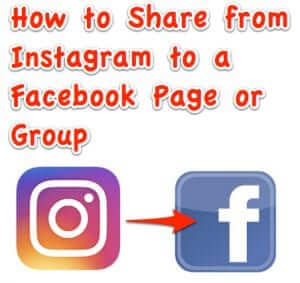