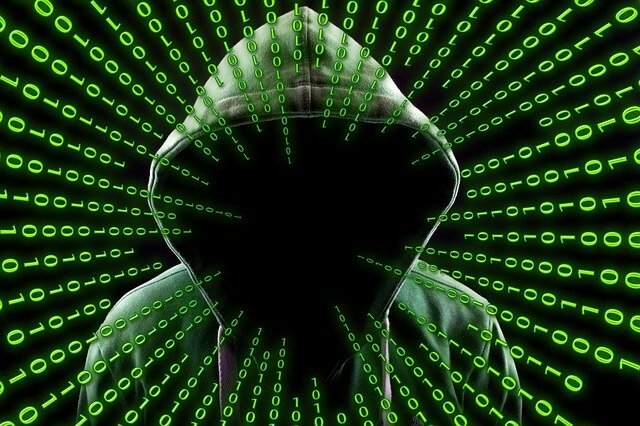 Talk about cherry picking! An international Internet crime gang is gaining access to as many as 100,000 compromised email inboxes a day, and all they are doing is searching for and stealing digital gift cards and rewards points. Of course, when we say “all”, that’s still too much – it’s actually a pretty big deal.

According to the always informative and valuable resource Krebs on Security, this gang has been doing this for at least three years. They average between 5million and 10million email login attempts every day, and between 50thousand and 100thousand of them are successful.

This means that about 1% of all of their efforts, day in and day out, for at least 3 years, are successful. Now, 1% doesn’t sound like a lot, until you look at the actual numbers. Let’s say that they “only” access 50,000 hacked email inboxes every day. That’s more than 18 million inboxes that they have hacked into or otherwise illegally accessed each year. That’s more than 54 million compromised inboxes in the 3+ years that they have been operating.

If you haven’t heard about this before, well it’s not surprising. They aren’t making a big splash, they aren’t stealing credit card numbers, they aren’t grabbing and using social security numbers. They are “only” stealing gift cards and rewards points. So they are, in large part, flying under the radar.


This reminds us of the time back in 2010, when the Federal Trade Commission (FTC) busted the criminals who had netted nearly 10million dollars by making very small charges (some as small as 25 cents) to over a million credit cards. “It was a very patient scam,” explained FTC attorney Steve Wernikoff.

By searching in the compromised inboxes for known ‘from:’ addresses associated with gift cards and rewards programs, such as “[email protected]” and “[email protected]”, the thieves have been able to target exactly the email and data for which they are looking with laser-like focus.

According to Krebs’ source, who is referred to as “Bill” in the article, “These guys want that hard digital asset – the cash that is sitting there in your inbox. You literally just pull cash out of peoples’ inboxes, and then you have all these secondary markets where you can sell this stuff.”

Something to think about when you see someone or some site offering discount gift cards.

Ashley Madison Knew Security was Weak; Courts say Feds can go after Companies with Weak Security
250 Million Microsoft Customer Support Records Exposed
WARNING: Simple 301 Redirect WordPress Plugin Hacked and Will Redirect Your Site - Hundreds Already...
RFID Chips in Your Credit Card: Electronic Pickpocketing - True of False?
How to Deal with and Report Spam or a Spammer
How Do I Know if I Have the Blackshades RAT on My Computer?
Massive Internet Outage Emanating from East Coast Due to DDOS Attack - List of Sites Affected and Wo...
4.5 Million Hospital Records Hacked Across the U.S. - Complete List Here
Share the knowledge

Number of people who have enjoyed this article: 103