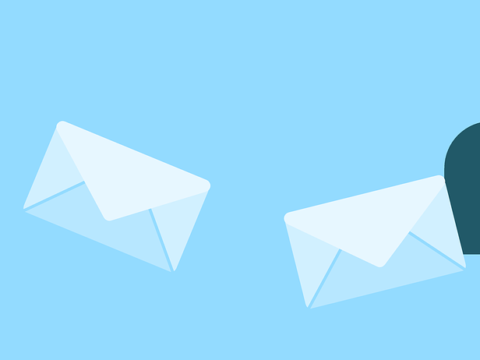 How and Why Should the Average Person Use Protonmail?

If you’re reading this article, I’m sure there’s a reason. Maybe you are wondering why you should use encrypted email, or maybe it’s something else.

Gmail’s Spam Problem and What You Can Do About It

Google’s Gmail has been hailed as one of the best free email services around the world. Gmail has great security features, including 2-step authentication that provides industry-standard protection against hackers. In addition, it has robust spam filters, which will send all your bad incoming mail to the spam folder. 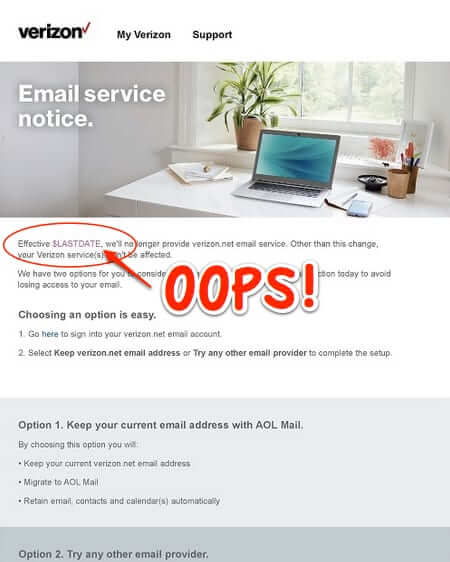 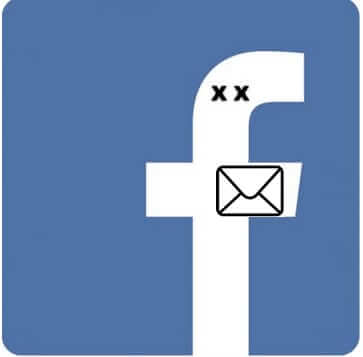 Back in 2014 Facebook announced that it was discontinuing the Facebook email service (where people could email you at [email protected]). That’s because it wasn’t very popular. But just in case you were one of the handful of people who used your @facebook.com email address, they kept a forwarding service on so that your Facebook email address would still forward to your address of record at Facebook. However, now Facebook has finally completely shut down the email service, including email forwarding. 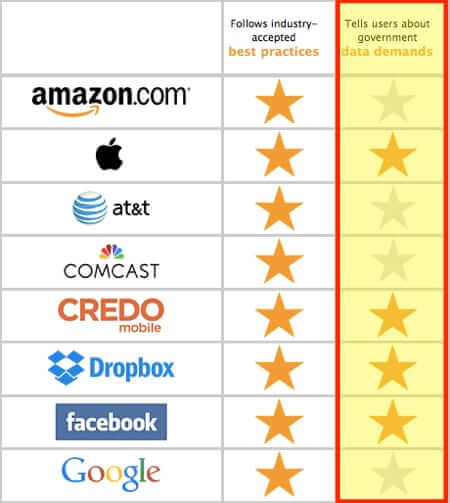 For more than four years we have been telling you that law enforcement can get to any electronic communications you have stored for more than 180 days in the cloud (and that ‘cloud’ is just a fancy word for “somebody else’s computer”). This is because the Electronics Communication Privacy Act (ECPA) only requires a subpoena in order for a governmental agency to get at those communications records that you have stored on that third-party server – they do not need a warrant.

If you’ve tried to add a ‘Send From’ email address in Gmail recently, you know that Gmail now insists on your providing a non-Gmail SMTP server username and password. Here’s how to get around that. 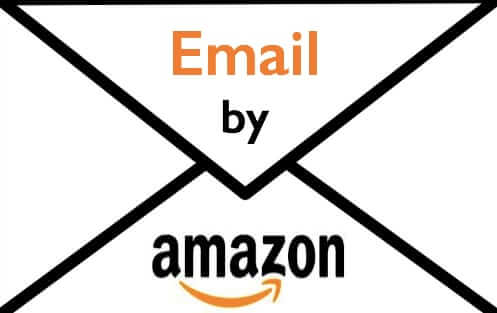 Move over, Gmail, Google Apps, and Outlook, there’s an old kid in town: Amazon WorkMail. With Amazon WorkMail, Amazon moves firmly into the ISP webmail provider space. But only for businesses. 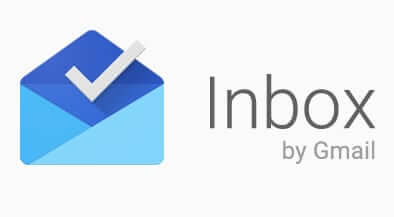 Google Launches Google Inbox App – Its Not Your Mother’s Gmail

Today Google unveiled the new Google Inbox. While Google’s announcement says that it’s not Gmail, in fact Google Inbox seems to be a layer on top of Gmail, with a bunch of enhanced features such as Bundles, Assists, Reminders, and Highlights. And, oh yes, it’s by invite only, just like Gmail was all those years ago.

Lavabit, the secure email service that offered an encrypted email service, says it was forced to close rather than “commit crimes against the American people.” Lavabit was Edward Snowden’s email provider of choice, and many are convinced that this is no coincidence, and that the crimes against the people (violations of the constitution and free speech are also cited) have to do with demands by the Feds. And, mere hours after Lavabit shut down, another encrypted email provider, Silent Circle, also folded, citing “legal battles”.

How to Get Rid of Those Damn Gmail Tabs

Gmail has just rolled out its “new inbox”, with Gmail inbox tabs. Here’s what they are, and how to get rid of them if you want to.

First it was Go Daddy going down for the count due to a hacker, now it seems that the granddaddy registrar of them all – Network Solutions (NetSol) – has just ‘lost’ countless customer domains, when they accidentally somehow deactivated those domains in the wee hours of the morning. As of this writing, nearly 12 hours later, these lost domains are still down.

As Amazon takes on more and more of a competitive stance against the likes of Google and Microsoft, Amazon has added to its cloud offerings an email sending service which effectively makes Amazon an email service provider. The Amazon Simple Email Service (Amazon SES) joins other Amazon cloud offerings, including storage, video and other file hosting, and Amazon’s flagship EC2 (Elastic Compute Cloud) service which allows you to create virtual servers on the fly (and in the cloud).

Jazz Up Your Gmail Account with Gmail Themes – Free from Google!

If you haven’t visited your Gmail settings in your Gmail account for a while, then you may have missed the fact that you can now apply Gmail themes to your Google gmail email account! Instead of that plain old default theme, you can have zen stones, a sunset on the beach, or glorious mountain views – and many, many more themes, all available at the touch of a mouse-click!

Is Gmail Rejecting Your POP Password? You’re Not Crazy and You’re Not Alone

If you retrieve your email via POP from Gmail, you may on occasion find that Gmail completely rejects your password. Now, having Gmail rejecting your POP password can be very disconcerting, not to mention frustrating! Your mail client keeps prompting you for your Gmail password, you keep entering the password that you know is the right password, and Gmail keeps rejecting it. It’s enough to drive you crazy.

Google had its Gmail tail handed to it on a platter when a German court held – not once, but twice (in preliminary and final orders) – that it could not use the name “Gmail” in Germany, as it infringed on a prior user of that name. As a result, Google is banned from using the Gmail name in Germany, and German Gmail users and others in Germany who wish to access the Google email service are banned from accessing the service via the Gmail name.