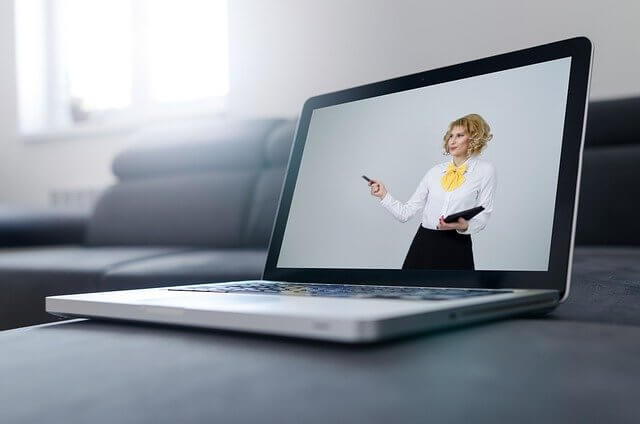 Zoombombing and other security issues have become more common as web meetings and conference calls have become the new normal in the modern workplace. Though many people are aware of cybersecurity issues during online interactions, very few take virtual meeting security seriously. It is not uncommon for people to finish one virtual meeting and have some participants in the next conference call joining in before the last call is terminated because the access code is the same.

While you may view this as just an annoying behavior with no consequences, it could have dire ramifications for your company and personal life. Suppose an angry employee who was fired recently was tagging along during the call or a cybercriminal eavesdropped at the conference?


Normally, a lot of confidential and sensitive data is exchanged between the participants during virtual meetings. Leaking of such sensitive information is likely to have a negative impact on a company, especially in the hands of a disgruntled ex-employee, competitor, or hacker. While organizations may not have much influence on data leaked by the staff, they can take steps to ensure that the technology used during virtual meetings is secure and data is not leaked.

Recently, Zoom, one of the now popular apps in the web and video conferencing niche, got into trouble with users due to security issues that allowed intruders to post obscene content. Users kept complaining about uninvited people showing up during the virtual meetings until the FBI issued a warning about using Zoom. These incidences, commonly known as Zoombombing, exposed the app’s soft underbelly, leading people to question its credibility.

So, where did Zoom fail? The app made the same mistakes committed by ordinary people during virtual meetings. For starters, unlike what it claimed in its marketing content, Zoom was not using end-to-end encryption. In addition, the app did not make full disclosure to its users that it routed some of its traffic via China, where the government is heavily involved in monitoring the internet.

During virtual meetings, understanding which app you are using and the built-in security features in the software can put you ahead of eavesdroppers. Additionally, you can turn off the features that you do not need, such as file or screen sharing, as these can be exploited by malicious actors.

Hopefully, by now, you know that re-using passwords or access codes are not a smart move when it comes to virtual interactions, right? If you have been using the same access code or password, chances are that you have shared it with too many people, some whom you cannot even remember.

In addition, the National Institute of Standards and Technology (NIST) recommends that you enable notifications. This will ensure that you get an audio notification whenever a new attendee is joining the virtual meeting.

Ultimately, when it comes to virtual meetings, security should always be a top concern. In most instances, taking basic security measures will keep you out of trouble and protect you from the heartache of data leaks.

For Zoombombing, those basic security measures include always creating a session-specific random ID for your Zoom chat, don’t allow screensharing if you can avoid it, make everyone wait in the ‘waiting room’ feature so that you can personally allow them access to your meeting and, of course, always, always always use a password.