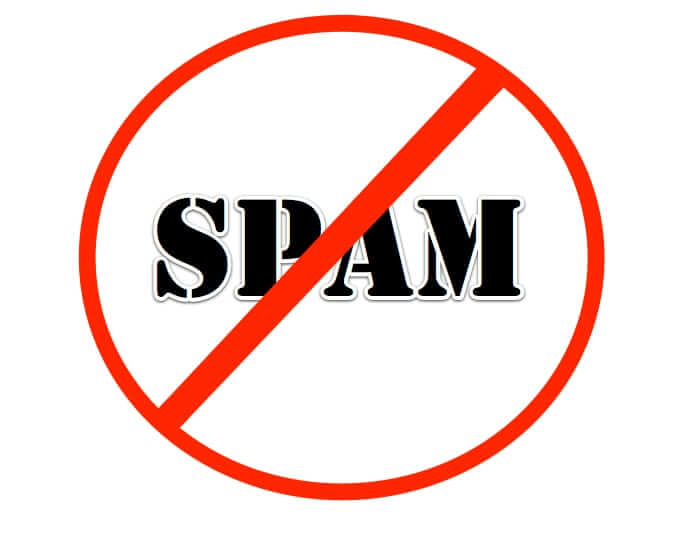 The State of Virginia (the attorney general, in particular) is on a roll, with the 3rd arrest of members of a spam gang responsible for sending countless pieces of spam … not from..not to…but *through* servers located in Virginia.

Carrie Cantrell, spokesperson for VA Attorney General Jerry Kilgore, explains: “Although all of the suspects are from North Carolina,” Cantrell said, “they went through a server in Virginia, and as long as they go through Virginia then we can prosecute them under our Virginia statutes.”


There are two groups who should take note of these lawsuits: first, obviouly, spammers. Send spam, go to jail. It’s the law. But apparently they haven’t read our articles about this, for example the one about how a spammer went from spamming to prison in just 6 months.

But ISPs, state attorney generals, and others in the “plaintiff” box should take note too. These cases are being brought, and arrests occurring, after the passage of CAN-SPAM. CAN-SPAM pre-empts state anti-spam laws *to some extent*, but not to the extent of rendering all state anti-spam laws mooted – for example, where there is no conflict between the state law and CAN-SPAM, a state law may still be able to be used to go after those pesky spammers. ISPs can also bring a suit under CAN-SPAM.

Using a Gmail Account in Conjunction with Your AntiSpam Program as the Perfect Spam Folder
Scammers Using Email Confirmations to Send Their Spam
I'm a Patent Assertion Entity, Not a Patent Troll, Thank You Very Much
Got a $0 Invoice Through Paypal? It May be the Newest Way of Spamming You
12 Year Old Arrested Over Use of Emoji
Here's How DNA Testing and Genealogy Websites Led to the Arrest of the Original Nightstalker Golden ...
Employees Hurt by Illegal Non-Poach Agreement Between Apple, Google, Intel, IBM, eBay, Microsoft, an...
The Internet Patrol's Personal List of Spammers

To All the People Whining That CAN-SPAM Hasn’t Worked

Showdown at the Spam Corral