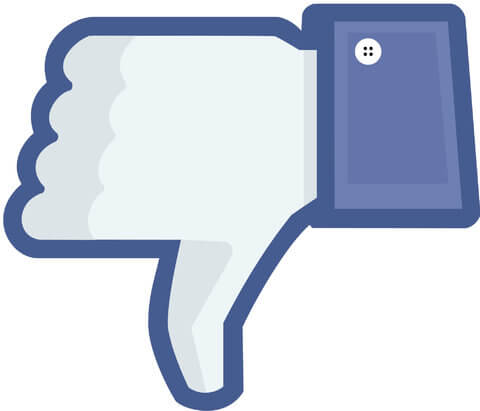 Yes, Facebook has once again admitted that there is seriously a problem with the way they are handling user data. Are we really that surprised?

This isn’t a new occurrence.

Are we really surprised by the news that Facebook has lost control of your data? It seems that they’ve admitted just that. According to a leaked document, Facebook “does not have an adequate level of control and explainability over how our systems use data”.

And it seems Facebook has a nightmare of its own: transparency and accountability to users and to regulatory agencies. The alleged Facebook engineers writing this leaked document describe the sharp blow of regulation, and how it’s forcing Facebook to make “major thrashing changes”.

The alleged engineers detail a timeline of regulatory blows to the company, namely GDPR in 2018, the FTC suit in 2019, CCPA in 2020.

They draw a picture of a company scrambling to keep up with regulations that the public has been wanting for years, which are pretty simple, at least to a simpleton like me.

A reasonable level of user control over sharing personally identifying information, and the ability to see and delete any data that’s been collected on them.

It seems that I’ve heard “Facebook Data Leak” or “Facebook Data Scandal” more times than I can count. It is not an abnormal thing for me to hear anymore. The words don’t evoke anything except a begrudged sigh, where there used to be fury. There truly used to be a deep, deep fury I felt when I heard about Facebook’s settlement of the FTC’s privacy charges in 2011. Perhaps it was spurred by the occupy Wall Street movement, which I’ll touch on in another piece.

I was still angry, but a little more desensitized by the time I heard about the mood manipulation experiments in 2014. The constant stream of database breaches and PII leaks really gets to you.

With 2014 came the Cambridge Analytica scandal; a huge breach of user privacy (and trust).

I can cite many other sources, but really, do I need to? Tyranny does not go away after taking power. It doesn’t seem like the world we live in represents our own best interests. What do you think we should do?

Online Version of the Bush Cheney CIA Interrogation and Torture Report
Yes Facebook is Down, Instagram is Down AND WhatsApp is Down on October 4th 2021
Fugitive Arrested After Commenting on His Facebook Wanted Poster
Cam Girls Explained
Microsoft Admits Breach, Hackers Accessed Users' Outlook, Hotmail, and MSN Email for Months (Full Te...
How Private are Facebook Private Closed Groups Really? Not Very it Turns Out
What are Forged Cookie Attacks, and Why are They in the News?
Meta Facebook Says They Will Remove Facial Recognition Following Outcries and Concerns
Share the knowledge

One thought on “Yes, Facebook’s Data Mining is a Problem”

Number of people who have enjoyed this article: 83