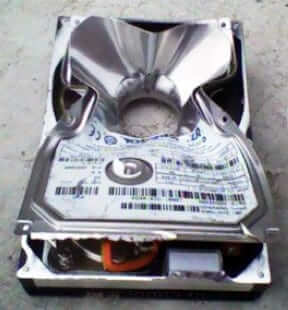 If you are suddenly hearing about former IRS chief Lois Lerner and her missing email, you may be wondering what the deal (or the big deal) is. Here’s the skinny, in plain English.

As a reminder, Lerner is the disgraced IRS chief around whom the singling out of Tea Party-affiliated organizations’ 501(c)(3) non-profit status applications scandal swirled.


As it happens, back in 2011, before the Tea Party applications scandal broke, Lerner’s hard drive crashed. As a result, two years’ worth of email, preceding that crash, was lost.

And, moreover, according to website RealClearPolitics, the IRS had “absurdly low limits” on how many emails could be stored, and also “allowed IRS employees to decide for themselves which emails constituted an official record, which they are required by law to retain.”

Now, in the face of demands by Congress that the IRS turn over all of Lerner’s emails, as part of the investigation into the allegations of their mishandling of the Tea Party organizations’ applications, current IRS chief John Koskinen is in the hot seat, trying to explain why Lois Lerner’s email archive prior to 2011 is missing. It’s missing, he says, because of that hard drive crash back in 2011, explaining that even in 2011 they tried to resurrect that archive, that this is not an effort to hide anything.

Asked for an apology about the situation, Koskinen stated that he didn’t think an apology is owed. After all, not only was he not there at the time, but how were they to know that two years in the future Congress would want the lost email?

All of this points to something that we have said many times before: if you run a business, you need to have a strong email handling and retention policy.

Fortunately, our parent company, ISIPP, offers email retention policy consulting. So if you are a business person, you may want to drop them a line.

How Can I Delete Email without Opening or "Reading" It on a Mac?
Putting a Fake Email Address on a Form is a Bad Idea - Here's What to do Instead
More than 800Million Email Addresses Exposed in Verifications.io Blunder
Will Need to Pay Overtime Stop Employer Expectations of All-Hours Email?
How to Find Your Email Files on a Mac or Macbook
With Google Photos Ending Unlimited Storage, Here Is How to Check How Much Space You Have Left
5 Practical Microsoft Apps You Should Have On Your Android or iOS Device
More Than Half of Americans Check Email in Bed 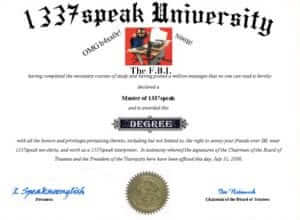 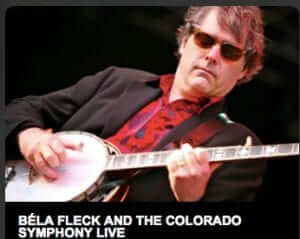