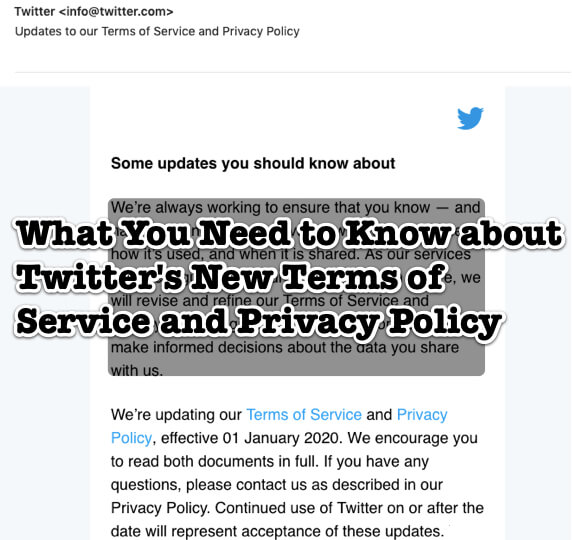 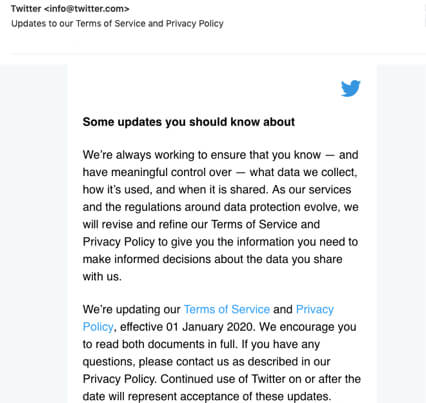 If you are not familiar with the term ‘shadow banning’, you are to be forgiven. Shadow banning first came to widespread attention when it was revealed that Instagram was shadow banning some users. Perhaps a better term would be ‘silent muting’ (no, in this context that is not an oxymoron). Shadowbanning is also known as ghost banning, stealth banning, and even comment ghosting when it comes to comments (not to be confused with ghosting in the dating context). Essentially shadow banning is when you suppress – or, yes, mute – content, so that while it still technically exists on the platform, nobody can see it.

Other forms of shadow banning allow certain people to see it (say, those who follow you) but suppress it from others. For example, you might post something with a hashtag, and while it is visible to your followers, nobody else can see it even if they search for that hashtag.

Twitter’s own definition of shadow banning, coming from a post last year where they deny shadow banning, is “deliberately making someone’s content undiscoverable to everyone except the person who posted it, unbeknownst to the original poster.”

In that post, they state categorically that “We do not shadow ban. You are always able to see the tweets from accounts you follow (although you may have to do more work to find them, like go directly to their profile). And we certainly don’t shadow ban based on political viewpoints or ideology.”

Now, “like go directly to their profile” sure sounds to us like a limited shadowban, but that’s neither here nor there, as their updated ToS, which takes effect shortly (1 January 2020) specifically allows it, which of course suggests that they are going to do it (if they aren’t already).

(Note that “without liability to you” can be construed two ways, the first meaning that you (the user) incur no liability if Twitter does this, the second meaning that Twitter incurs no liability for which you (the user) can come after them. While it can be inferred that Twitter means the second interpretation, because its.. you know.. their rules, it’s never a good idea to have ambiguous language in such a document.)

In addition to that overt cop to shadow banning, that same paragraph of the updated Terms of Service explains that “Our Services evolve constantly. As such, the Services may change from time to time, at our discretion. We may stop (permanently or temporarily) providing the Services or any features within the Services to you or to users generally. We also retain the right to create limits on use and storage at our sole discretion at any time.”

Translated into plain English, that means “we may do whatever we want, whenever we want with the services that we provide to you.”

Another very interesting aspect of the updated Twitter Terms of service is the first paragraph says this:

“You may use the Services only if you agree to form a binding contract with Twitter and are not a person barred from receiving services under the laws of the applicable jurisdiction. In any case, you must be at least 13 years old, or in the case of Periscope 16 years old, to use the Services.”

Now, any first year law student, and even many folks who don’t work in the law, knows that you cannot form a valid contract with anybody who is under the age of 18 (just ask any frustrated 16 or 17 year old who has tried to buy a car). At very best such a contract is voidable as against public policy. So why Twitter has that language in there is beyond us.

“You retain your rights to any Content you submit, post or display on or through the Services. What’s yours is yours — you own your Content (and your incorporated audio, photos and videos are considered part of the Content).”

Gosh, doesn’t that sound as it should be?

“By submitting, posting or displaying Content on or through the Services, you grant us a worldwide, non-exclusive, royalty-free license (with the right to sublicense) to use, copy, reproduce, process, adapt, modify, publish, transmit, display and distribute such Content in any and all media or distribution methods now known or later developed (for clarity, these rights include, for example, curating, transforming, and translating). This license authorizes us to make your Content available to the rest of the world and to let others do the same. You agree that this license includes the right for Twitter to provide, promote, and improve the Services and to make Content submitted to or through the Services available to other companies, organizations or individuals for the syndication, broadcast, distribution, Retweet, promotion or publication of such Content on other media and services, subject to our terms and conditions for such Content use. Such additional uses by Twitter, or other companies, organizations or individuals, is made with no compensation paid to you with respect to the Content that you submit, post, transmit or otherwise make available through the Services as the use of the Services by you is hereby agreed as being sufficient compensation for the Content and grant of rights herein.”

Bottom line, what’s theirs is theirs, and what’s yours is theirs too. Even if they shadow ban it.

You can Twitter’s full updated Terms of Service here.

Why to Set Up Two-Factor Authentication Everywhere You Can - Here's Where
Is The Internet Changing Our Brains?
What is a Selfie Stick, and Do You Need One?
Defeat by Tweet and Momentum: How to Cancel Defeat by Tweet and How to Reset Your Momentum Password
Memes Shared on Twitter Infected with Malicious Code
Teen Disses New Job - Gets Fired - Becomes Famous - All on Twitter
Woman Widowed by Terror Attack Sues Twitter for Enabling ISIS
Miracle Messages Uses Social Media to Reunite Homeless with their Loved Ones
15shares 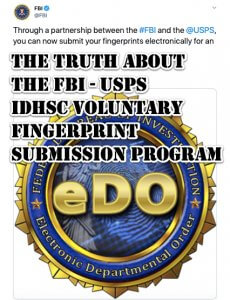 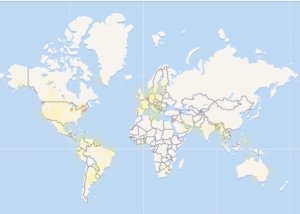