Twitter released their new video sharing service, Twitter Vine, Thursday, which allows Twitter users to film and share small, six-second-long looping video clips. Twitter says that these small little snippets are in line with its model of Tweets being limited to 140-character-or-less model for Tweets. Michael Sippey, Twitter’s vice president for product, wrote about Twitter Vine on Twitter’s blog on Thursday, “Like Tweets, the brevity of videos on Vine (6 seconds or less) inspires creativity. Now that you can easily capture motion and sound, we look forward to seeing what you create.” 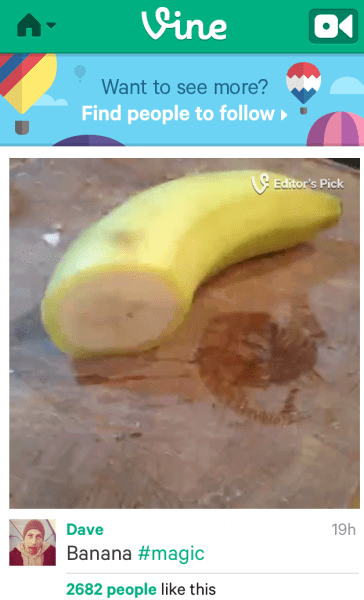 Twitter Vine is easy to use and operates separately from Twitter, however the videos will be embedded directly into the users’ tweets. To begin recording, users touch and hold the screen of their device and, as they record, a timer on the top will keep track of how many seconds are left, since Twitter Vine only allows for 6 seconds of video at a time. When users upload the video, they can make a comment on it and use hashtags.

You can comment, like and apply hashtags to your posts. Other features include an explore tab, to browse trending videos and editor’s picks. You can link your Facebook and Twitter and search for those contacts on there too. And since it’s a sharing community, there’s a flagging option too. 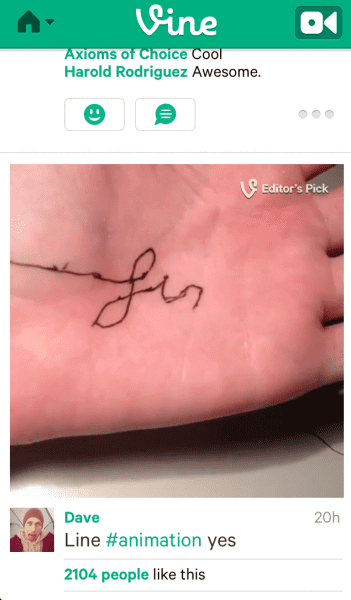 Unfortunately, users who have already signed up for Twitter Vine have reported that, when they’ve attempted to use it to upload videos to Twitter, they realized that they were logged in as another user. User Keith Whamond told blog AllThingsD that he was able to see another user’s private contact information when he logged in to use Twitter Vine, including the user’s e-mail and telephone number. While Twitter is yet to publicly comment on this issue, it didn’t take them long to temporarily disable Twitter and Facebook sharing while they presumably fixed the issue. 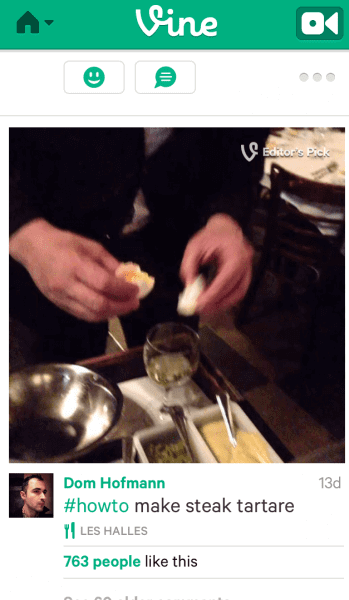 Snapchat Sued for Curating Sexually Explicit Material
First Rule of Office Affair: Turn Off the Lights and Stay Away from the Windows
How to Host and Link to Videos Using Amazon S3
What is Zoom and Why is Everyone Using It?
Amy Strickland - Every School Board's Nightmare or Nah?
Deleted Social Media Messages Tell Story About Downing of Flight MH17
Twitter Removes 140-Character Limit on Direct Messages
Rape and Murder Tweeted Over Twitter Was a Hoax
Share the knowledge