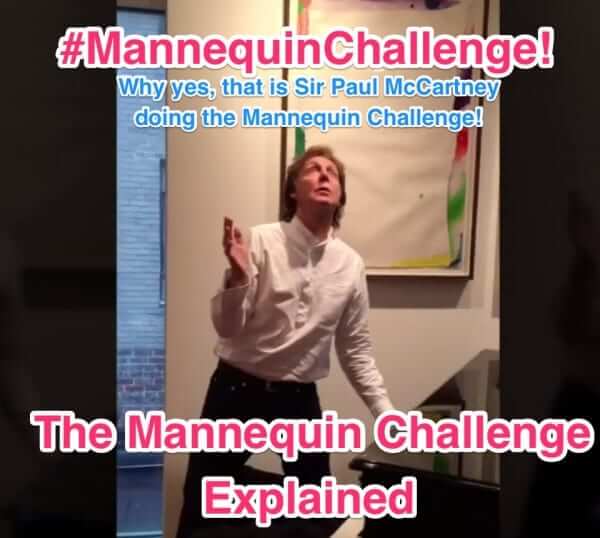 The new viral sensation taking the Internet by storm is the Mannequin Challenge (hashtag #MannequinChallenge). Like its viral Internet video meme predecessor from 2013, the Harlem Shake, it involves people being videoed in a certain situation, and then posting the video. However, unlike the Harlem Shake, which generally involved one person in the video starting to do ‘the Shake’, and then suddenly everybody else in the video doing it, in the Mannequin Challenge, instead of busting a movie, everybody gets very, very still. In other words, being live mannequins.

Or, you can think of it as that childhood game of Statue, captured on video and (usually) set to music.

By most accounts the Mannequin Challenge craze started with a few students from Edward H. White High School, in Florida. As Emili, one of the students, tells it, she happened to go stand at the front of the class, and one of her friends observed that she looked like a mannequin.

In an interview with Inverse, Emili explains, “One day I just went to the front of the class and stood there. That’s when my friend A’laynah said ‘Hey, you look like a mannequin.’ Then my friend Bre’Onna and Jasmine joined and we started doing all these crazy poses.” 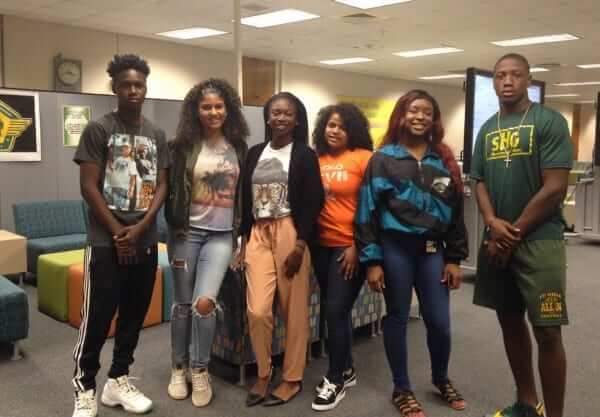 Emili goes on to explain that “These days there are so many ‘challenges’ on social media, which I guess made my friend Deryk suggest that we make it a challenge and basically we just added him as well as our friend A’laynah and Jalen to do it with us.”

Emili then posted it on Twitter, on October 26th, and the rest is viral Internet video history. 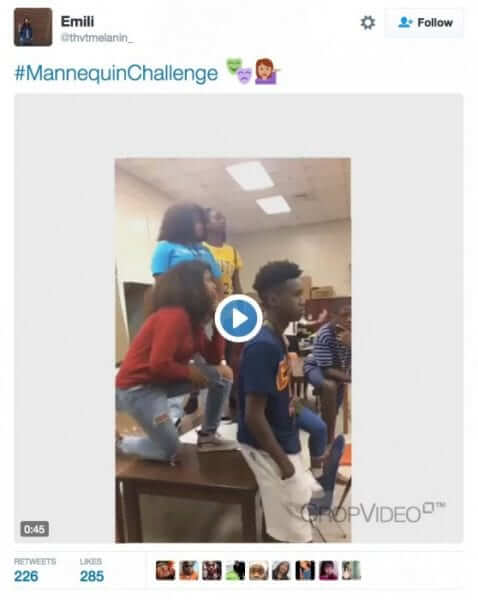 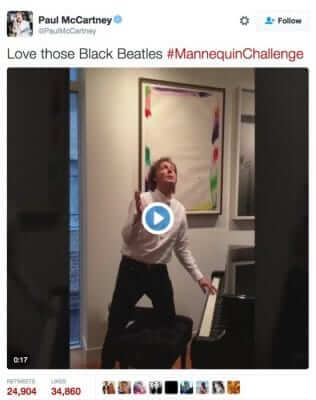 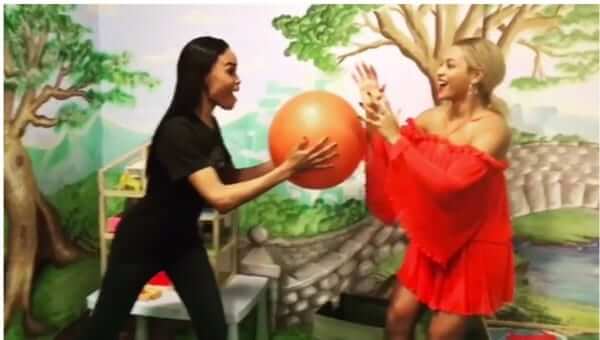 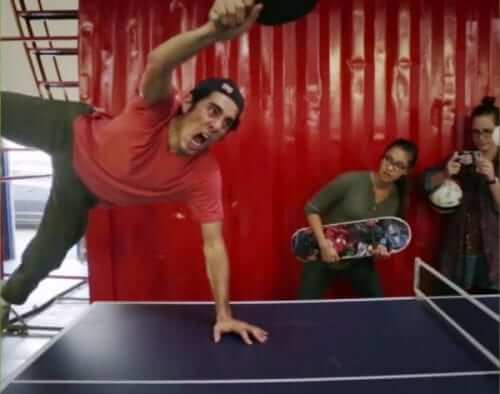 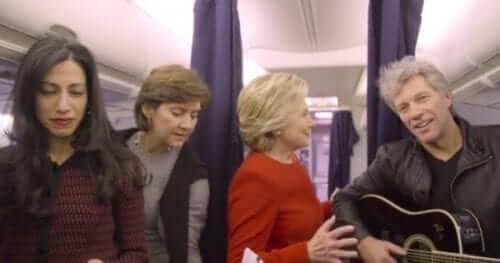 Explaining why their Mannequin Challenge went viral, and so quickly, Emili says in the Inverse interview, “I think people love it so much because it’s something anybody can do versus learning the latest dance or something,” adding that “We love watching other people do the challenge because some people get really creative with it. Sometimes, I even wonder how they pull off some these stunts, but it’s just fun to watch and to see people you don’t even know, doing something you and your friends did is kind of cool.”

Of course, the above are just stills from the videos. If you want to see some actual mannequin challenge videos, check out the 15 best #Mannequin Challenge videos from Redline Media’s Nexus.

Sidewalk 'Smartphone Lanes' are Now a Thing
Digital Driver's License Coming to Some States
Bitcoins ("BTC") and Bitcoin Mining Explained in Plain English
Harvard Releases Online Real Time "Where are the Hotspots" Covid Tracking Tool that Shows You Which ...
How a Meme Goes Viral, Takes on a Life of Its Own, Becomes Fake News and then Real: a Cautionary Tal...
Google Driverless Car Hits Bus
Need a Job? Here's How to Become a Contact Tracer, with Free Training! It's Easy, Pays Well, and You...
This One Simple Trick Will Reclaim Your Time and Reduce Your Stress
Share the knowledge

Number of people who have enjoyed this article: 568