If you have purchased something from the iTunes store, and seen that it said that it was the “non EU version”, and wondered what that meant, well, you’re not alone. We recently set out to determine just why some iTunes music has this “non EU version” designation, and here is what we found. 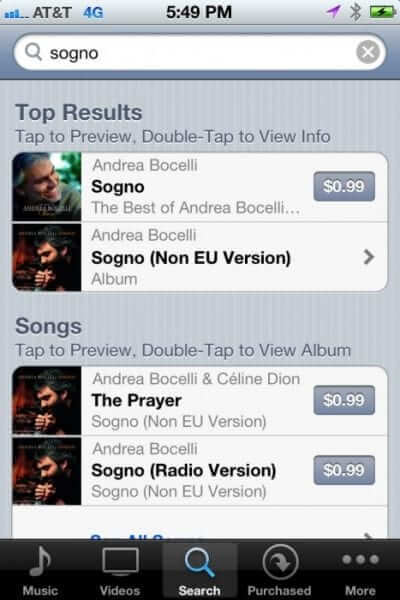 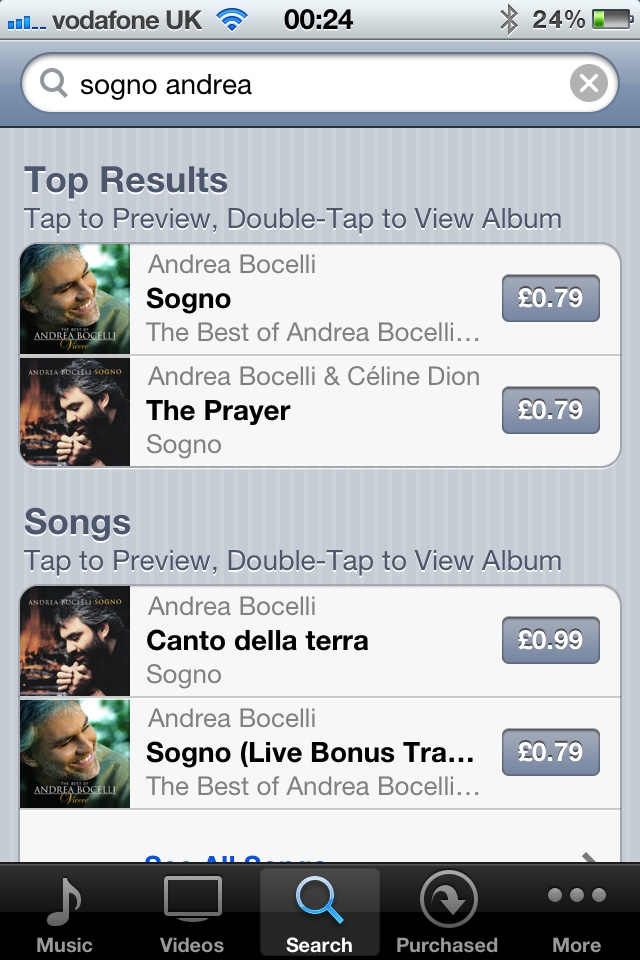 To be honest, what we found was, not a whole lot. So, we wrote to our contacts at Apple and got..even more of a whole lot of nothing.

So, here is our best guess.


Back in 2004, Apple was finally able to open up iTunes to EU residents. Much more recently – just last year, in fact – the European Copyright Commission made moves to reduce the balkanization of European digital music rights. Previously, licensing and royalties for each country in Europe were controlled by that individual country, making sales of digital music between EU countres complicated, if not downright difficult.

Explained Jacqui Cheng of Ars Technica, back then, “Unlike the US, online music in Europe is typically only sold through one country’s stores at a time – this is despite the EU’s efforts to effectively eliminate the borders of its 27-country membership when it comes to products and services. As such, if you’re in Spain and want to buy a song from France’s iTunes Store, you can’t – the store blocks you from making the purchase because you aren’t in France. This has led to companies like Apple rolling out individual music stores for each European country with a large enough market, but the fragmentation has caused nothing but headaches for end users who just want to listen to their favorite music.”

What this highlights is that even in the best of scenarios, tracking distribution and royalties is an exacting task, and at worst its a nightmare.

And that is our best deconstruction of why your iTunes purchase may include the phrase “non EU version”. If we hear anything different (or confirming) from our sources, we will let you know!

iPhone or iPad No Longer Showing Recent Message Contacts in Quick Share Sheet? Here's the Fix
Make Your Macbook Connect Automatically to Your Home Wifi Again
Best Image to Text OCR App for the iPhone and iPad - and it's Free!
Feds Bury New Potentially Crucial Information in Footnote in Apple Terror iPhone Dispute
5 Rising Social Media Platforms to Watch-If You Are Business Minded
How to Customize the Toolbar in a Reply Email in Apple Mac Mail
How to Make Your Mac Back Up to a Specific Drive When Time Machine is Using More than One Drive, Plu...
Apple Settles iCloud Storage Breach of Contract Class Action Lawsuit: You May Be Owed Money (Plus Fu...
Share the knowledge

Number of people who have enjoyed this article: 3,051